An Indian government panel has recommended banning all private cryptocurrencies and a jail term of up to 10 years and heavy fines for anyone dealing in digital currencies, which could signal the end of them in India.

Authorities in various countries are considering how to regulate cryptocurrencies, particularly after Facebook announced plans to launch one called Libra, because of risks to the financial system and consumer data.

The Indian government has issued repeated warnings against investing in digital currencies, saying these were like “Ponzi schemes” that offer unusually high returns to early investors. 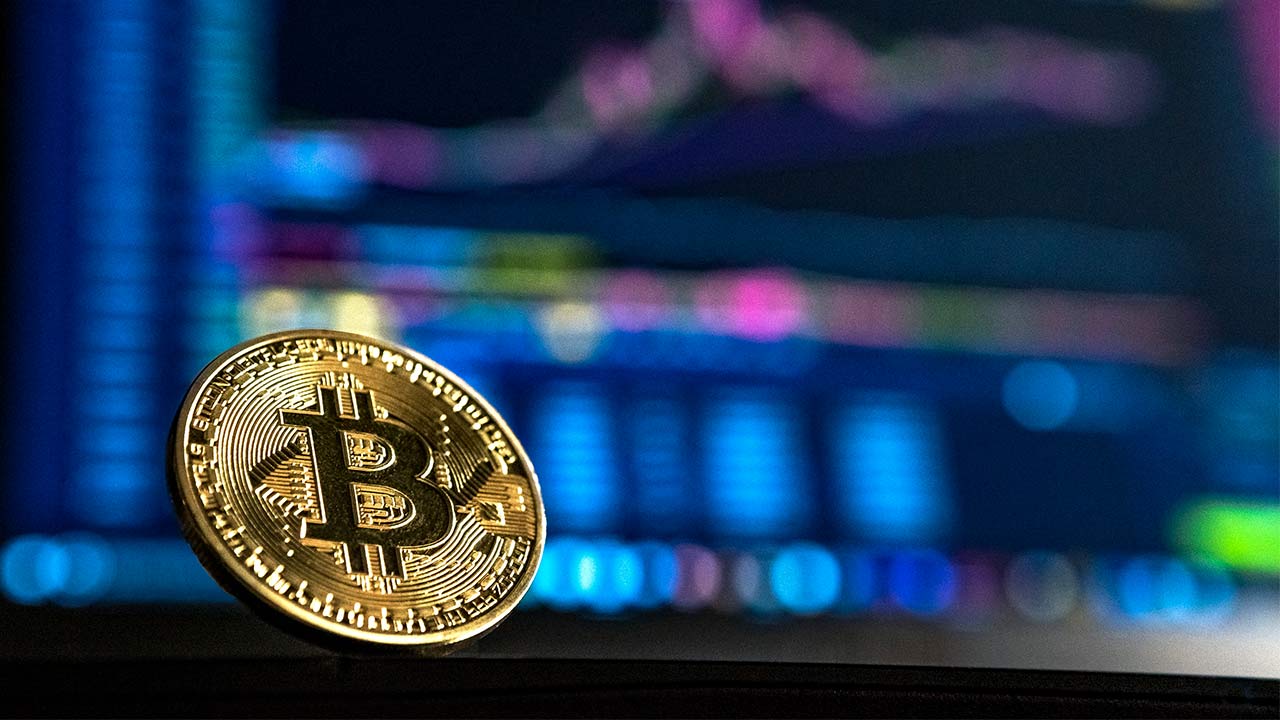 The government panel, headed by finance secretary Subhash Chandra Garg, recommended a fine of up to 250 million rupees ($3.63 million) and imprisonment for up to 10 years for anyone who mines, generates, holds, sells, transfers or issues cryptocurrency.

“There is no underlying intrinsic value of these private cryptocurrencies,” the panel said in its report submitted to the finance ministry.

Private digital currencies were created by non-sovereigns and lacked the attributes of currency, it said.

Industry officials expressed dismay and the hope the government would not introduce a ban.

“If the government decides to take such a drastic step then India will stand to lose out significantly on the technology front,” said Sathvik Vishwanath, co-founder, Unocoin, an Indian virtual currency.

Nischal Shetty, CEO of WazirX, another Indian cryptocurrency exchange, said, they were still hopeful that the panel’s report would not be accepted in its current form.

“Banning cryptocurrencies is a regressive step and no country or government should ban a new technology such as this.”

The panel stated that blockchain was good but cryptocurrencies were bad which was a contradiction and would not work, he said.

The panel was set up in 2017 by the then finance minister, Arun Jaitley, after reports of extensive money laundering with the use of digital currencies.

Tax authorities sent notices to tens of thousands of people dealing in cryptocurrencies after a nationwide survey showed more than $3.5 billion worth of transactions over a 17-month period.

In India, 7.3 percent of population owned digital currency in 2021, seventh highest in the world: UN