IT Ministry has demanded to also block people who upload any misleading content regarding food quality.

The Indian IT Ministry seems to have passed a very strange order to Google and Facebook.

Apparently, the ministry has asked the two tech giants to pull down any 'fake' videos on their platforms that have false or malicious content about the food quality in India. The tech companies have also been asked to block the accounts of users who are uploading these videos.

According to a report by The Times of India, the government of India believes that there is a lot of fake information around the food quality in India and it is eroding public's confidence in institutions that are tasked with food safety. 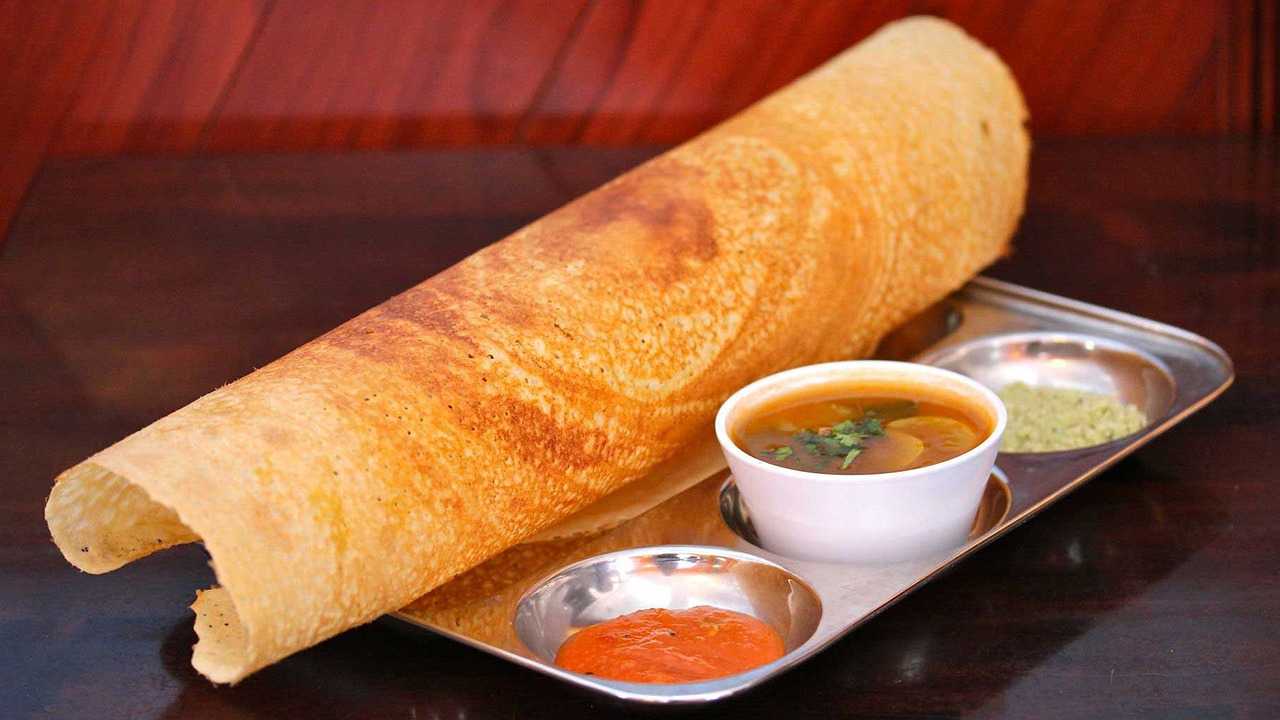 The IT Ministry says that Food Safety and Standard Authority of India (FSSAI) has spotted instances where different social media platforms were being misused to circulate "fake and objectional material" about quality of food available in Inda.

"Specific instances like creating false scare of plastic egg, plastic rice, melamine in milk. One specific video that went viral on social media related to the presence of melamine in milk, wherein it was maliciously projected that FSSAI had given permission to use melamine in milk", the IT Ministry reportedly said in a note to the companies.

But the question here is, how will Google and Facebook determine what content is fake and what content is genuine. There could be a lot of content out there with propaganda, however, there is a possibility of some videos or articles that make true revelations. We have reached out to Facebook and Google to find out about the same. We have also asked if the IT Ministry has given them any deadline to implement this change. Both the companies are yet to respond, and we will update this space as soon as we hear from them.