The voice assistant in the Umang app will apparently be available in regional Indian languages.

The Indian government is apparently planning to launch a voice assistant app to aid access to services offered by the state — such as bill payments, provident fund balance, income tax filings and more.

According to a report by The Indian Express, the voice assistant will be offered via the UMANG App — Unified Mobile App for New-Age Governance.

To say that the bot powered by artificial intelligence is close to Apple’s Siri and Amazon's Alexa will be going a bit too far though. 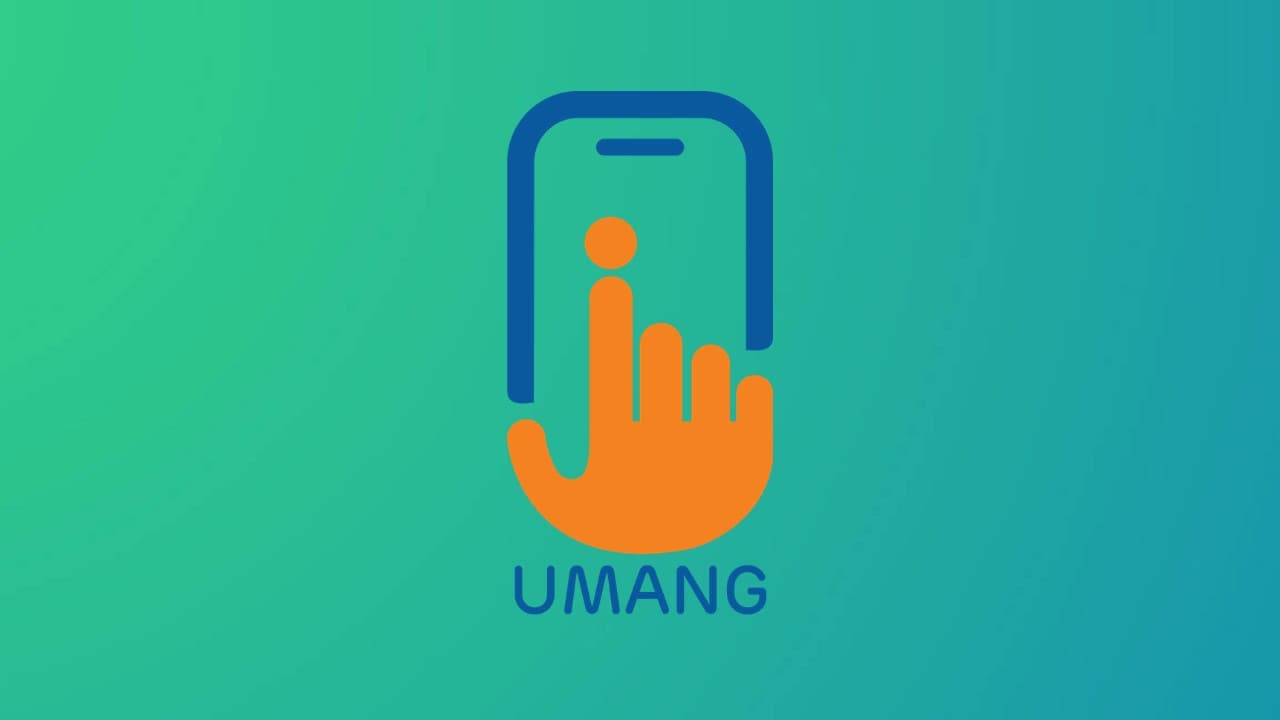 What is interesting is that the “voice bot” will speak in regional languages. We have no information of what these languages are going to be.

National e-Governance Division (NeGD) of the IT ministry aims at enabling the service to a wide audience. The NeGD will reportedly “brainstorm” with technology vendors next month on 4 October regarding the same.

UMANG is a multi-lingual and a multi-service freeware mobile app for accessing over 1,200 central and state government services in multiple Indian languages over Android, iOS, and Windows. Prime Minister Narendra Modi had launched the UMANG application at the Global Conference on Cyberspace on 23 November in New Delhi.

According to a brief for the workshop that is going to be held on 4 October, “the (UMANG) app targets smartphone users assuming these users are able to read and therefore, are able to avail the services offered through the app. However, recent developments have shown that in addition to icons and text-based interactions with users, advanced apps are providing voice-based interactions. This is largely to enhance the user experience, and therefore the usage reach of the app to a much larger base.”