MTNL, largely present in major Indian cities, will act as a unit of BSNL until the merger is completed. 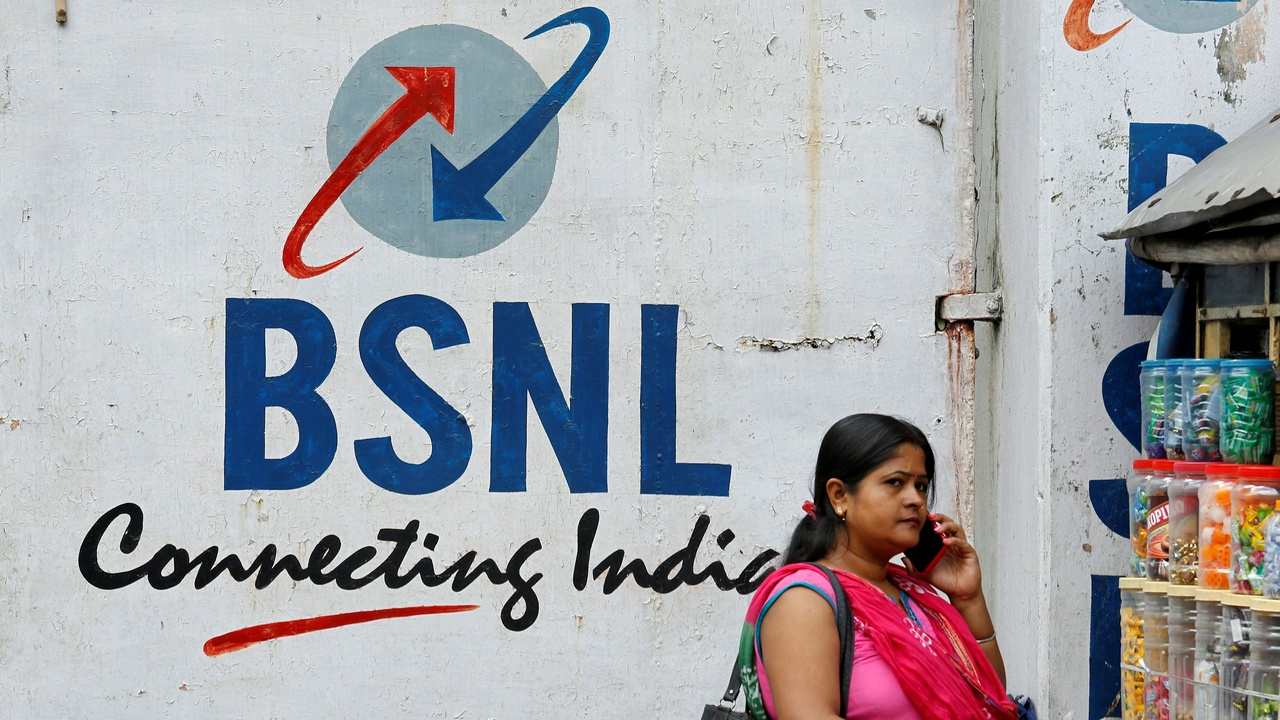 The two carriers have struggled to win customers at a time Reliance Industries’ telecoms’ upstart Jio and rivals Bharti Airtel and Vodafone Idea have rolled out 4G services and cut prices on voice and data.

“Neither BSNL-MTNL is being closed, nor is being disinvested, nor is being hived (off) to any third party,” minister Ravi Shankar Prasad told a news conference to announce a plan to resuscitate the two companies.

“We want to make them competitive, bring in professionalism.”

MTNL, largely present in major Indian cities such as Delhi and Mumbai, will act as a unit of BSNL until the merger is completed, Prasad said. He didn’t provide a date for the merger.

BSNL had 116 million subscribers in August, according to data from India’s telecoms regulator.