GoScale acquires Indiez, will get access to companies in the US and their pool of engineers

Delaware-headquartered GoScale has acquired Washington DC-based Indiez through a mix of cash and stock component, giving the company a toehold in the United States.

The deal will see the Indiez team bring its clients and engineers on to the GoScale platform.

Both GoScale and Indiez are in the business of connecting technology companies with remote-working engineers through a marketplace model.

While Indiez has a large presence in the United States, GoScale is present primarily in India and Southeast Asia. The acquisition will give GoScale access to a large base of companies in the US and also their pool of engineers too. 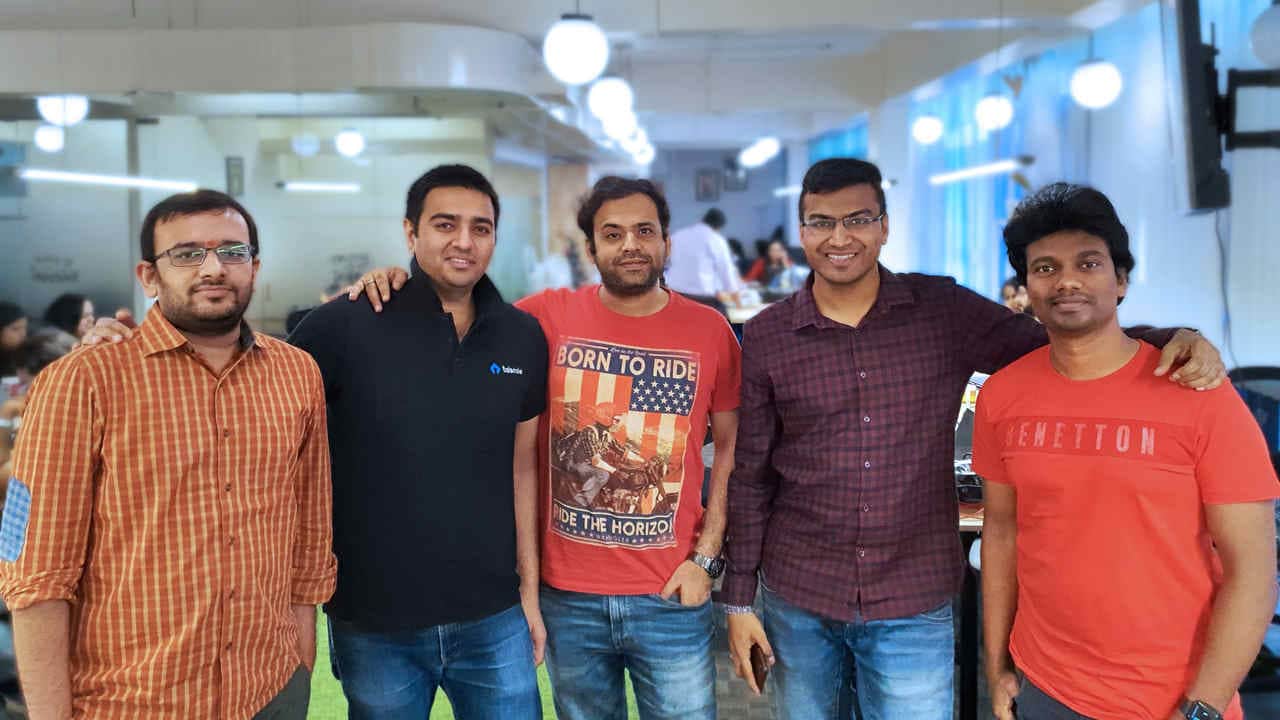 Founded by Nitesh Agrawal, Indiez had a six to eight-member team based out of India and the US, which will join GoScale.

“They have a base of 10,000 engineers on the platform who will now be available on the GoScale platform as well, we will also get access to their clients in the US,” GoScale cofounder Raghu Bharat said. GoScale has 150 engineers on its platform.

GoScale is a bootstrapped startup launched by Bharat and three other engineers--Shubhanshu Srivastava, Nirmaan Agrawal and Dheeraj Lalchandani.

Indiez, on the other hand, started in 2016 and raised $500,000 in a seed round from Haresh Chawla, partner at True North who invested in his personal capacity. The investor won’t make a complete exit through this acquisition, said Bharat.

“They were already clocking a revenue of half-a-million dollars, but their clients were smaller in size, hence their average ticket size is smaller than us,” he said.

GoScale intends to replicate the success of American players like Toptal and UpWork, who started with helping American tech companies tap into the talent pool of Eastern Europe. It intends to do the same but with Indian engineers.

GoScale not only connects engineers with large tech companies, but it also helps companies with no physical presence in India to tap into local talent.

Bharat said GoScale hired engineers on their behalf, managed payroll and took care of legal formalities, thereby playing the role of a middle layer in the remote-working space.

Through the acquisition, the company wants to expand operations in the US and also onboard more engineers to expand its scope of work.

It is also looking for an investor which would help Bharat and the team to scout for talent and clients globally.