(Reuters) - GoPro Inc beat analysts' estimates for third-quarter revenue on Thursday, boosted by demand for its new Hero camera, sending its shares up 11% in after-market trading. 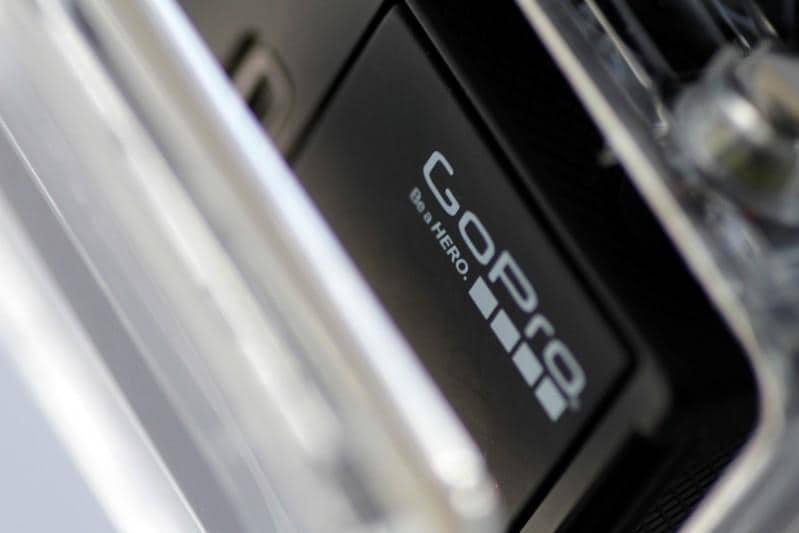 Through its flagship "HERO" line, the company is trying to differentiate its premium-priced offerings from smartphones with improved cameras, as it looks to lure back action junkies.

GoPro launched two new cameras including a ramped up version of its HERO line in October.

"Both products (HERO8 Black and MAX) appear to be unquestionable hits with consumers and we're optimistic about their impact on our business going forward," Chief Executive Officer Nicholas Woodman said.

Excluding items, the company lost 42 cents per share, smaller than the expectations of a loss of 48 cents.

(Reporting by Akanksha Rana in Bengaluru; Editing by Shounak Dasgupta)