In October 2019, at its annual Pixel event, Google had launched its second-generation Pixel Buds – which were its first truly wireless earphones. Now, months after the launch, the earphones have finally been made available for purchase in the US Google Store.

The second-gen Pixel Buds are priced at $179, and their availability in the Indian market is not known yet. 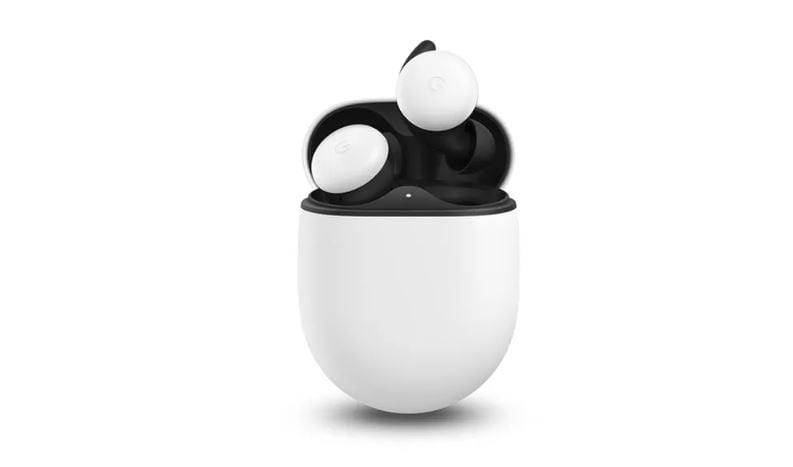 Google says with the new Pixel Buds “the experience comes to you," which is evident from hands-free access that is provided on the buds. Just say “Hey Google” to ask Assistant for whatever you need. The updated Bluetooth on the Buds means that you can stay connected to the Pixel Buds even from three rooms away.

The Pixel Buds pair with your Pixel phone and other Android 6.0 and above devices with a single tap. and they can also be paired with Bluetooth 4.0 and above laptops, tablets, and iOS devices. Google has said that it had scanned thousands of ears to create a design that would be comfortable for as many people as possible.

There is an adaptive hybrid design to sort out any kind of sound issues while the ear tips do seal the ear to emphasize audio. Talking about the battery life, we see that the earbuds have a 7 hour battery life which can be extended to 24 hours using the case.