Google is essentially preventing us from having any insights on Android Pie's early adoption.

Google's Android developer website hosts a distribution dashboard that details the adoption of the different versions of Android.

With more than 2 billion active Android devices out there, this is a useful metric in knowing whether Google's latest version of Android was actually rolling out to more devices every month and at what rate.

However, as noted by VentureBeat, Google has not updated its Android distribution dashboard with new statistics since 26 October 2018. Meanwhile, Android Q is also just around the corner and Google’s dashboard still doesn’t include Android Pie in its listings. That's because any version of Android running on less than 0.1 percent of devices, were left out of being mentioned on the dashboard. 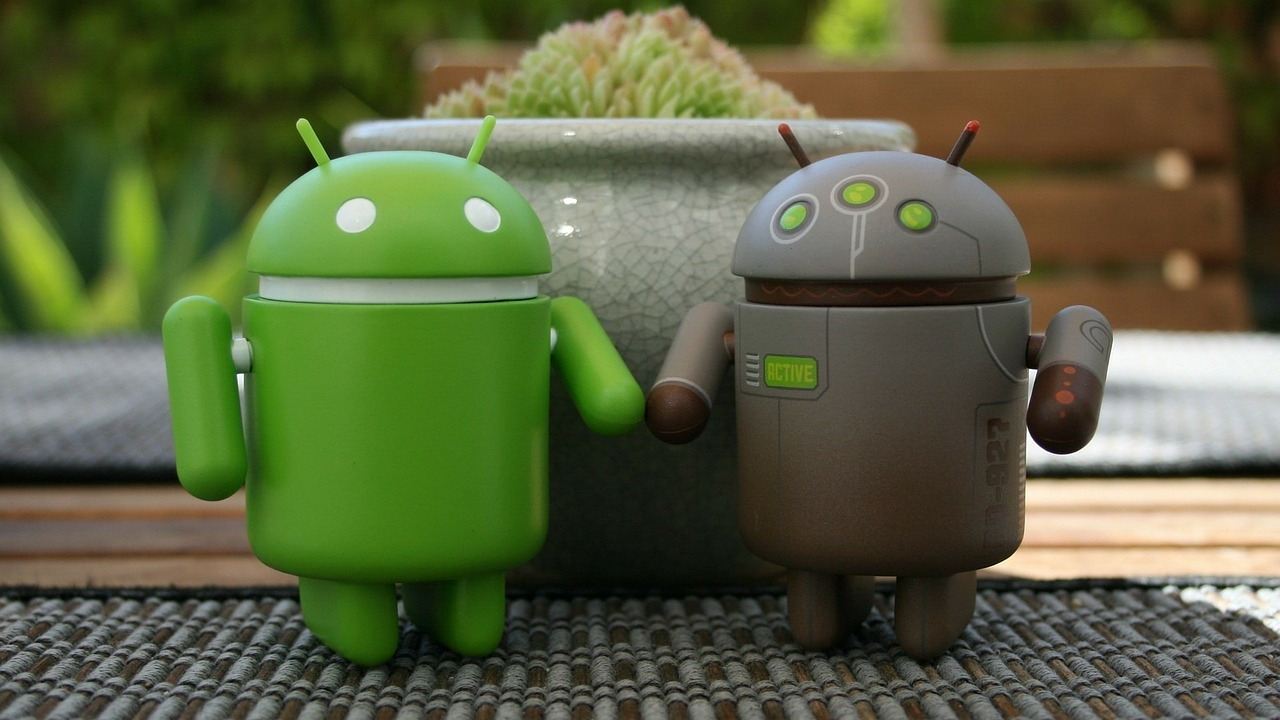 The distribution dashboard is on the Android developers website.

Given that Android Pie is now standard on new Android devices and has already rolled out to most high-end flagships, it should ideally be on the dashboard by now. But we won't even know simply because Google's dashboard site has been "under maintenance" for the past six months.

That may be a fine excuse for a while, leaving little reason to doubt it. But a full six months later, we have to consider if “maintenance” is not the reason it was halted. It feels as if Google has either put this statistic on the back burner or is simply no longer willing to reveal these stats. But why would Google do that?

Well, as pointed out by PhoneArena, once the distribution table gets updated (ie., if it ever does get updated), Android Pie will very likely be at the 4-5 percent mark as most Android manufacturers have already updated many of their devices to the latest official version.

This data would have also given us precious data on how well Google's Project Treble is doing.

For the uninitiated, Project Treble promised faster software updates for non-Pixel Android phones by modularising code and making it easier for OEMs to push updates. In other words, Project Treble was deviced to tackle Android's fragmentation problem. So could Treble have been a failure? Again, there's no way to know.

With Google I/O just around the corner, perhaps Google might be a little bit more transparent with the problem at hand with developers. But until that happens, we don't really have a definitive answer to any of these questions.