Loon aims to bring connectivity to remote parts of the world by floating solar-powered networking gear.

Google’s bet on balloons to deliver cell service soon faces a crucial test amid doubts about the viability of the technology by some potential customers.

Loon says its balloons will reach Kenya in the coming weeks for its first commercial trial. The test with Telkom Kenya, the nation’s No. 3 carrier, will let mountain villagers buy 4G service at market-rate prices for an undefined period. Kenya’s aviation authority said its final approval would be signed this month.

Hatched in 2011, Loon aims to bring connectivity to remote parts of the world by floating solar-powered networking gear over areas where cell towers would be too expensive to build. Kenyan officials are enthusiastic as they try to bring more citizens online.

But executives at five other wireless carriers courted by Loon across four continents told Reuters that Loon is not a fit currently, and may never be. Those companies, including Telkom Indonesia, Vodafone New Zealand and French giant Orange SA, say Loon must demonstrate its technology is reliable, safe and profitable for carriers.

“If the results are positive, we would then be potentially interested,” he said in a statement.

Kuwait-based carrier Zain Group said it, too, is watching the Kenyan trial closely.

Stakes are high for Google’s parent Alphabet. It has touted a few small subsidiaries, including Loon, as being crucial to its next act: diversifying beyond ad sales. But its self-described “other bets,” such as self-driving car company Waymo, generate 0.4 percent of revenue.

Another cloud is a lawsuit alleging Google swiped a competitor’s balloon ideas in 2008. A trial in federal court is slated to begin 2 August in San Jose, California. If it loses, Loon would pay jury-determined damages to Chandler, Arizona-based Space Data, which sells communications balloons to the U.S. military.

Loon said it will “vigorously defend” itself. 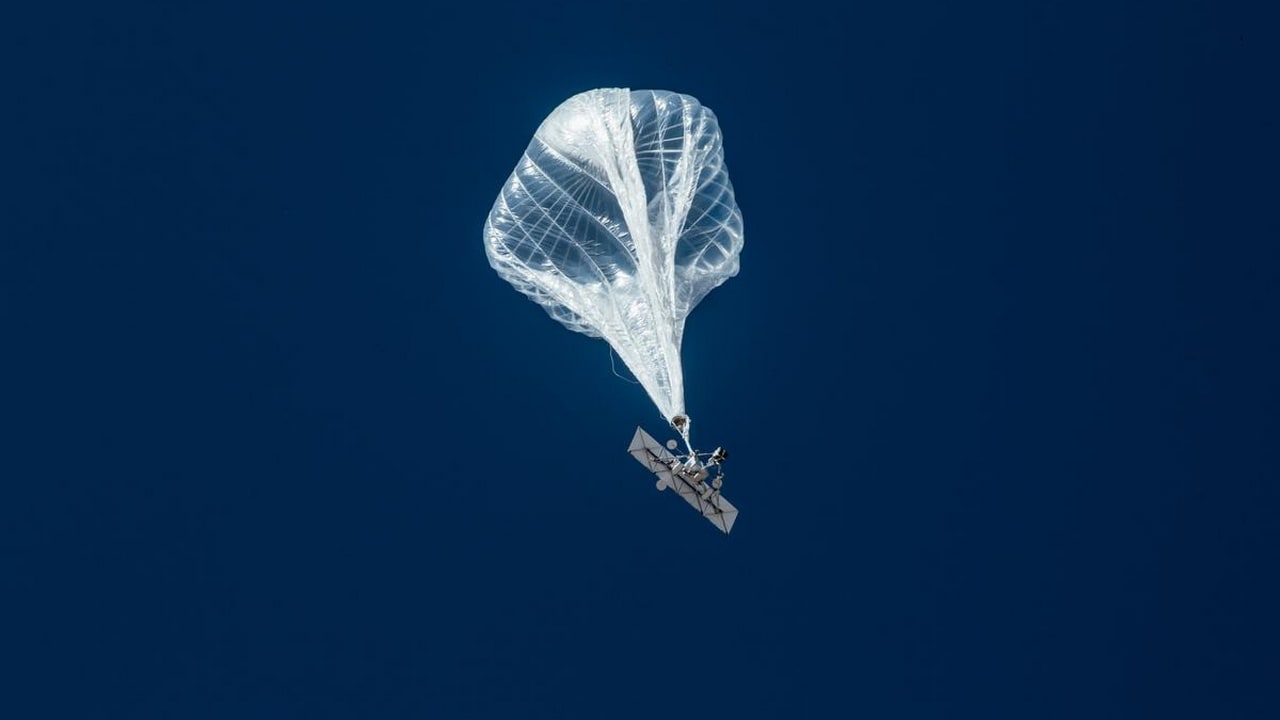 Alastair Westgarth, chief executive of the Alphabet subsidiary officially formed last July, expressed confidence in its strategy. “Multiple” additional entities are close to signing contracts with Loon, he said. The company’s workforce has tripled to over 200 employees in the last year.

Loon also attracted outside funding. An arm of Japanese telecoms firm SoftBank developing internet drones invested $125 million as part of a partnership this year. It has accelerated Loon’s previously unreported interest in industrial applications, such as serving farms and off-shore oil wells.

“With years of technical development, over 35 million kilometers flown, and hundreds of thousands of people connected, we have a big head start and are well positioned to connect a lot of people and seize the opportunities that come with it,” Westgarth said in a statement.

Loon decided to partner with carriers, three former Google executives said, after finding that operating its own network risked blowback from telecom companies, shareholders and activists wary of Google’s influence. It aims to levy a fixed subscription charge based on the size of the coverage area, plus fees linked to data usage.

But some prospective telecoms clients have balked, preferring to pay based on the number of subscribers, according to one of the carrier executives and one of the former Google executives.

Others are wary of technical limitations. A virtual chain of six balloons can supply 4G to thousands of devices over an area nearly as large as Puerto Rico.

But users can lose connections if winds push balloons astray. Their solar-powered gear needs abundant year-round sunshine, leaving chunks of the United States, Europe, China and southernmost South America and Africa off limits. And using balloons too close to cities could jam other communications.

In addition, the balloons each cost tens of thousands of dollars and must be replaced every five months as their plastic shells degrade.

Loon declined to comment on costs, but said it is continuing to improve coverage and longevity. The company also has faced political and cultural headwinds.

In 2015, it invited officials from Indonesia to Google’s headquarters to announce trials in the world’s fourth most populous country. Its 268 million people are spread over thousands of islands, making traditional coverage challenging.

But four years on, Loon is still awaiting final approval to test there.

It stumbled early by serving pork sandwiches to its Muslim guests during the 2015 Silicon Valley visit, according to a person familiar with the proceedings. Loon said it accommodated dietary restrictions and scheduled prayer time for guests.

Back in Indonesia, rumors swirled online and in government that the balloons held surveillance cameras, which the company denied. Indonesian authorities in 2016 probed Google for alleged tax evasion, eventually agreeing to an undisclosed settlement.

But the damage was done. Loon staff that year canceled an Indonesian trip over concerns about rising anti-Google sentiment, according to two people familiar with the plans.

“To lobby, you have to be there to bow and respect,” one of the people said. Loon “could have pushed much more.”

Loon said it holds frequent talks with Indonesian authorities and that last month they issued preliminary clearance. The nation’s Ministry of Defense must still perform security inspections, including checking for cameras, an Indonesian official told Reuters.

Madrid-based Telefonica, which declined to comment but has held deal talks with Loon for years, has tested alternatives such as relying on solar power to reduce the costs of remote towers.

Another Latin American carrier, whose operations are vulnerable to storms, said it found an alternative for disaster resilience: It will fortify its cell towers.