Google's algorithm will be adjusting its techniques by detecting the popularity of the song.

Looks like recognising songs using Google's AI is now going to be a much faster process according to Google. The Mountain View-based tech giant says that advancement in its cloud-based artificial intelligence routines will be accelerating the process of recognising songs accurately. 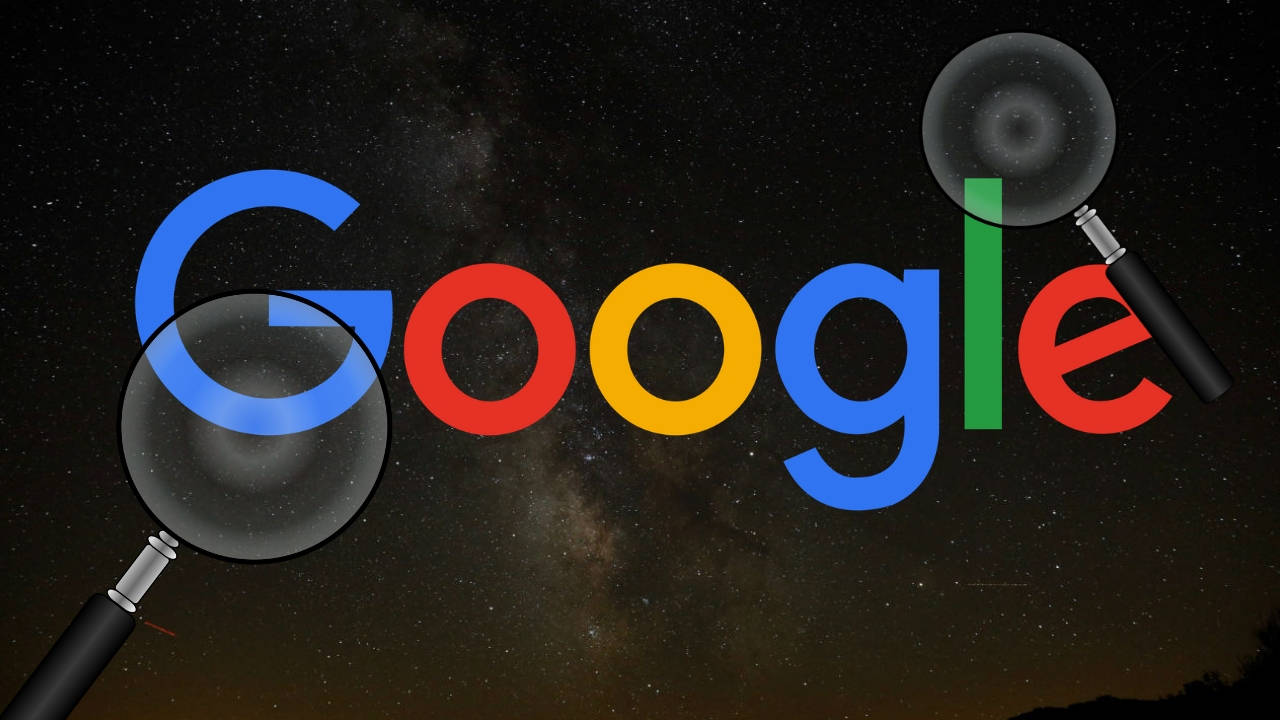 As per a blog post by the company, the command is "hey Google, what's this song?" and it has been officially rebranded as Sound Search. Google says that it has included a  neural network four times the size of its predecessor.

The algorithm will be adjusting its techniques by detecting the popularity of the song. If the song is not that well known, the AI will be using a more detailed method for identifying tracks.

Sound Search is a similar technology that is found on the Google Pixel 2 devices wherein the device identifies the sound playing nearby automatically. However, Sound Search has a much larger database, so it is possible to identify from a wide variety of music.

Google says that it is going to make this feature work even in noisy environments and deliver accurate results.

Sound Search is not currently available in India, and Google has remained mum on exactly when it might come.