Google X projects Loon and Wing will be the newest members of 'Other Bets' within Alphabet.

Google's parent company Alphabet announced in a blog post on 11 July that its two projects called Loon and Wing, under its research and development facility X moonshot will be “graduating” to become full-fledged companies.

According to the blog post, the two companies will be the newest members of the classification “Other Bets” within Alphabet.

Loon is a Google X project that aims to establish a network of balloons in earth's stratosphere. This is to provide internet connectivity to people in remote regions. On the other hand, Wing uses advanced drones for delivering goods around the world. Since both of these projects are now independent companies, they also have new leadership on board. 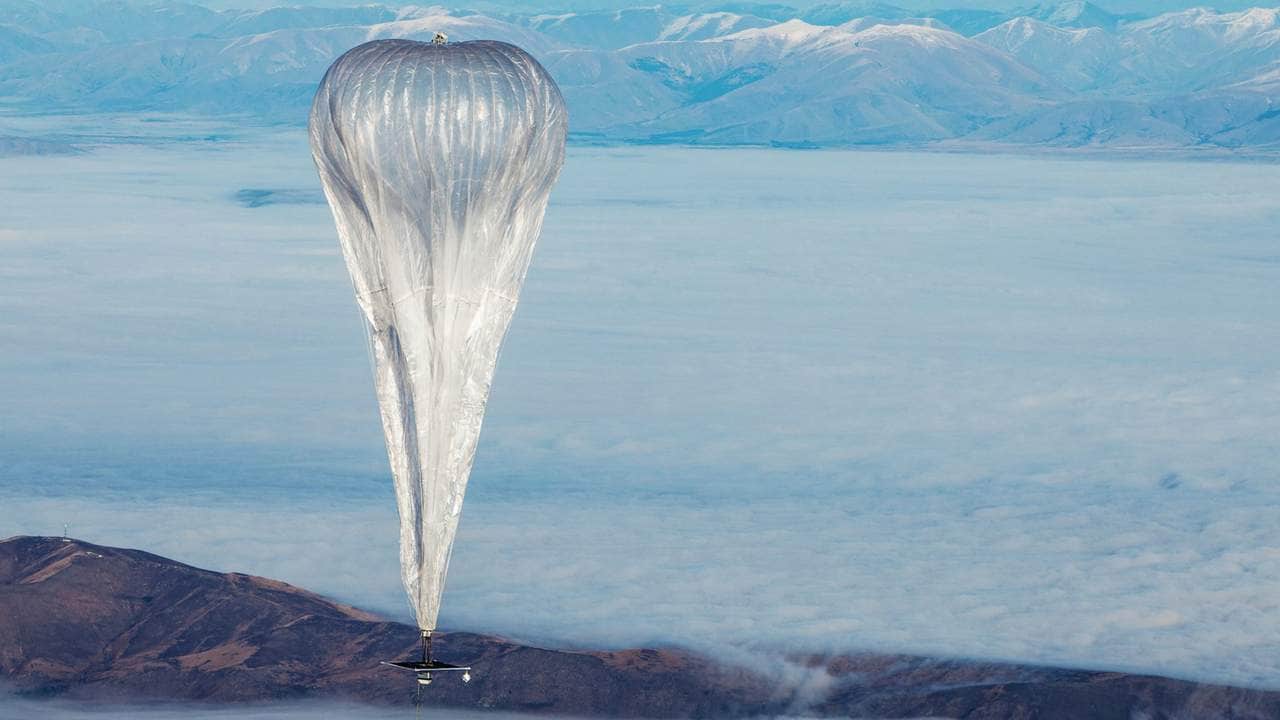 Loom's internet balloons have flown over 30 million km in test flights ever since the project began in 2013. One of their balloons survived for a record-breaking 198 days. Once a network of balloons is set up in a particular place, the nearest balloon by Loon transmits high speed internet is to an on-ground telecommunications partner.

Wing since their first flight in 2014, has flown tens of thousands of flights. They have contributed to delivering food and other products to people in the suburbs of Canberra, Australia. They have also delivered defibrillators by air and even delivered lunch to hungry Virginia Tech students. Currently, pilots monitor the delivery drones. However, Wing's goal is to achieve the goal of completely automated delivery.

There is no news whether the now independent companies have any new missions.