A top banker told Tech2, UPI is being pushed to go global and now if it manages to draw the attention of the US Federal Reserve it will be big fillip for NPCI.

Unified Payments Interface (UPI), the smartphone-based digital payments mechanism developed by the National Payments Corporation of India (NPCI) has been cited as a major success story worth replication in the United States by technology giant Google in a letter written to the US Federal Reserve Financial Services Committee.

In a letter dated 9 November, a copy of which has been seen by Tech2, Mark Isakowitz, vice president in charge of government affairs and public policy for US and Canada at Google has cited the case of UPI to push for an open digital payments platform where technology players as well as small banks could innovate in the US. US Federal Reserve is the equivalent of the Reserve Bank of India.

The letter, as it came out in the public domain caused cheers among Indian tech entrepreneurs since it is the first time an Indian technology standard is being pushed for adoption in the US.

The Silicon Valley giant offers Google Pay in India which uses UPI. It works in partnership with four banks State Bank of India, Axis Bank, HDFC Bank and ICICI Bank, but offers the service for all bank account holders in the country. As per latest numbers shared by the company it has around 55 million monthly active users. 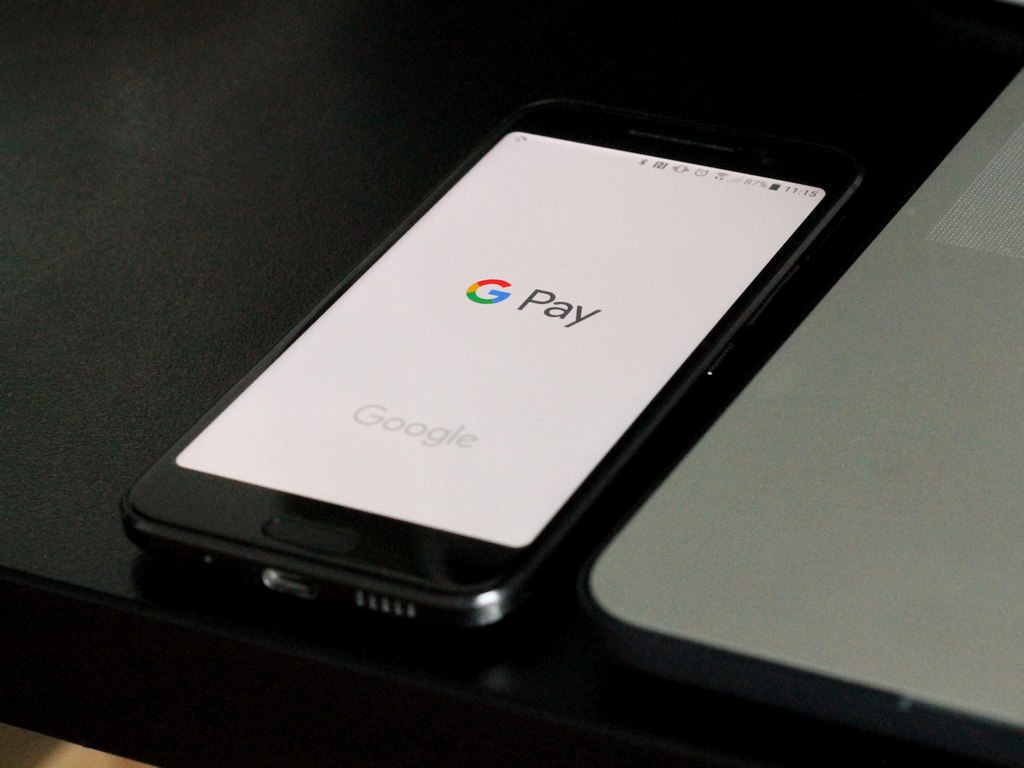 While Google has detailed out what kind of features should be incorporated into FedNow, the instant fund transfer mechanism that is being developed in the US, Indian tech founders got excited at the prospect of having a UPI type payment mechanism in the most technologically advanced nation of the world.

“There are so many startups who are building products on UPI, imagine the advantages it will bring to them since they will be able to scale up in a market like the US easily,” said a founder of a fintech startup based out of Bengaluru.

A top banker told Tech2, UPI is being pushed to go global and now if it manages to draw the attention of the US Federal Reserve it will be big fillip for NPCI.

“After all discussions around UPI held directly with the Federal Reserve is of much more significance than any other country in the world,” he said.

The digital payments adoption is not only an Indian phenomenon, but happening globally with a push away from cash. While developed markets like the US primarily has relied on cards for digital transactions, Africa showed the way through mobile wallets operated out of feature phones. In India both cards and wallets are prevalent, but UPI came up as a unique proposition.

“UPI allows bank account-based fund transfer, with the ease of applications powered by few of the best technology companies globally,” said the banker quoted above. “Cards are relying on old technology and wallets took money out of the banking ecosystem, UPI that way is unique.”

Google has even stressed on the point mentioning how UPI allows tech companies to work closely with banks thereby keeping the liquidity within the regulated domain. This can be a win-win for all parties involved. Besides Google, industry sources have pointed out other American tech giants are also pushing for a mechanism like UPI in their country of origin.

Amazon is another major payments player in India, which operates a mobile wallet as well as UPI based transactions. Even Facebook is pushing for payments through its instant messaging platform WhatsApp. After all, it allows these tech giants to foray into financial services without directly getting regulated, which is why it is attracting all of them. While UPI has benefitted from the entry of Amazon and Google besides home grown tech startups like PhonePe and Paytm, there have been questions around security of financial data for citizens.

“If the American companies get to dominate payments in India, imagine the amount of data and insights they will have on the Indian consumer,” said a founder of an Indian payments company on the condition of anonymity. “They have such big pockets that they can easily push us out of the market with deep discounts and cash backs, it needs to be considered if we are ready to give up our payments sovereignty.”

In order to address genuine concerns around data sovereignty, the RBI also pushed for complete storage of payments data in India only. Also, these companies only get visibility on payment trends of Indian consumers keeping the core financial data with the banks.

Every technology innovation comes with its own sets of positives and negatives, but what remains the biggest take away from the letter is that India has managed to create a benchmark in digital payments globally with UPI. Singapore, few countries in the Middle East have already started adopting these standards, may be it is not far away that it will find adoption in the large developed economies as well.