Google to pay Pixel, Pixel XL owners up to $500 if their phone had mic or speaker issues

While Google admits no wrongdoing on its part, it has agreed to pay $7.25 mn to settle the dispute.

Google has settled a lawsuit alleging that the company was aware that Pixel and Pixel XL smartphones sold in 2017 suffered from a microphone and speaker defect.

While Google admits no wrongdoing on its part, it has agreed to pay $7.25 mn to settle the dispute. A settlement avoids a long and drawn-out court battle for both parties, and as a result of it, Pixel users in the US are now eligible for a part of the damages.

Users in the US who bought a new Pixel or Pixel XL smartphone manufactured before 4 January 2017, did not receive a replacement manufactured after 3 January or refurbished after 5 June 2017, are eligible. 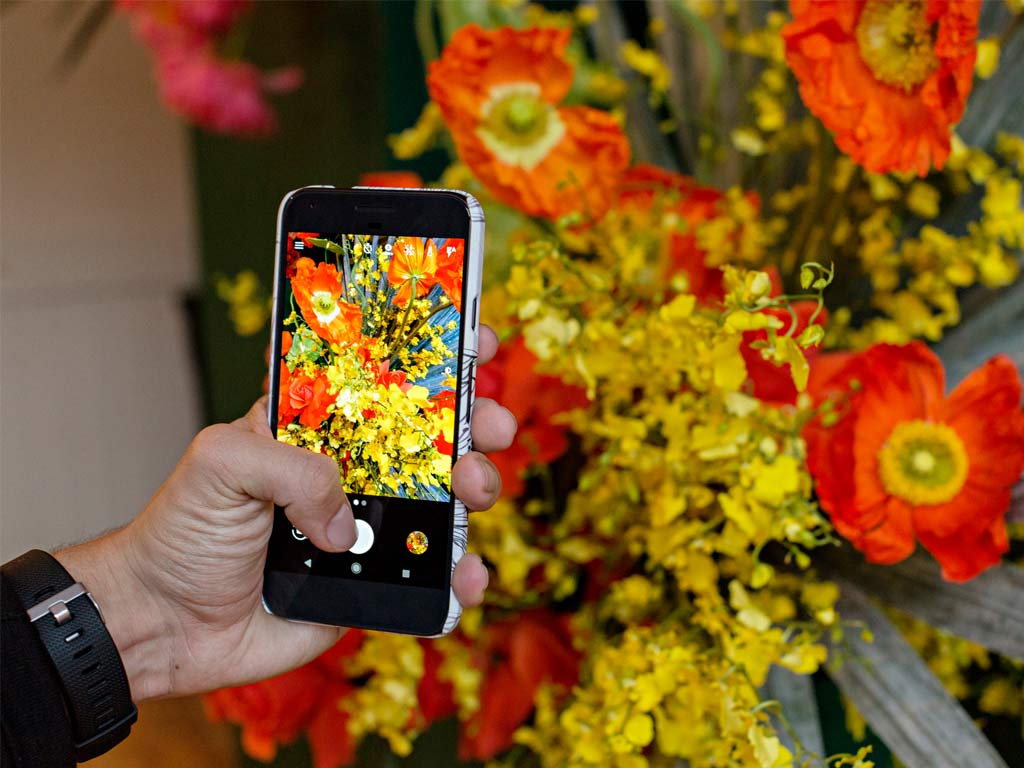 Google Pixel users in the US could be eligible for at up to $500 as part of the settlement. Image: Google

Once various fees are deducted, including lawyer’s fees (up to 30 percent of the total settlement amount), here’s what users will get:

The money will be distributed to claimants as until the fund runs out.

To apply, users can head to this website set up for that purpose. The site also contains an FAQ and a number that users can dial to check if they’re eligible for the settlement money.

There are some caveats to the settlement, however. If a user decides to participate, that user cannot sue Google again for the same issue. A user can, however, opt out of the settlement if they’re not interested or wish to file other lawsuits against Google.