"Smart battery" is designed to give users better estimates on what to expect from their battery through the day, Google was quoted as saying. 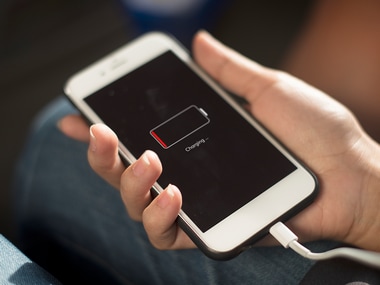 "Previously, your phone would estimate your battery loss with simple assumptions. If you've used about 10 percent per hour over the past few hours, we would guess you will keep using 10 percent per hour. As you might expect, this wasn't always very accurate," the company wrote in a blog post late on Thursday.

"To fix this, we built an on-device model. Your phone looks at your battery usage on similar days and times, and uses that to predict your battery life in a personalised way," Google added.

According to Android Authority the feature is already working for on Pixel 2 and Nexus 6P smartphones that run Android 8.1 Oreo developers preview (DP).

"Smart battery" is designed to give users better estimates on what to expect from their battery through the day, Google was quoted as saying.