Google to help users in diagnosing clinical depression through a questionnaire

As per Google, answers and results to the questionnaire would be kept confidential. The questions are ‘clinically validated'.

Google has rolled out a new feature to help people diagnose if they are clinically depressed or not. 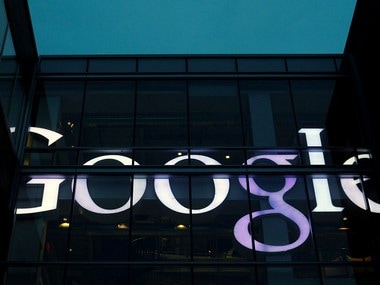 This feature is available on Google, where the user has to type 'clinical depression'. Partnered with the National Alliance on Mental Illness, Google is foraying into the mental illness sector.

According to Mary Giliberti, Chief Executive Officer, National Alliance of Mental Illness, it take almost six to eight years to diagnose that one is suffering from clinical depression.

While Google has launched this update however, it seems that they are rolling the new feature in batches and will eventually be accesible to all. The feature can be useful to many since those suffering from depression not only face stigma from the society but is also frequently undiagnosed for years, sometimes even to old age. Moroever, the freedom to diagnose one self privately can often be a boon for those who are hesitant to consult a professional and figure if they are depressed. Google has been investing in health since quite sometime. As per earlier reports, the US tech giant had acquired Senosis Health, a Seattle-based health monitoring start-up founded by University of Washington Professor Shwetak Patel, the media reported. The startup turns smartphones into medical devices and collects various health stats, The Verge reported on 15 August.

Using functions on a smartphone including its accelerometer, microphone, flash and camera, the Senosis apps can monitor lung health and hemoglobin counts, among other things, the report said.