The Google location tracking service is compatible with Android version 4.0 and above.

Google is expanding its advanced location tracking feature for Android called "Emergency Location Service (ELS)" to the US.

Launched in 2016 and is currently available in 14 countries (excluding India), ELS provides accurate locations both indoors and outdoors by using a combination of GPS, Wi-Fi, mobile networks and sensors. 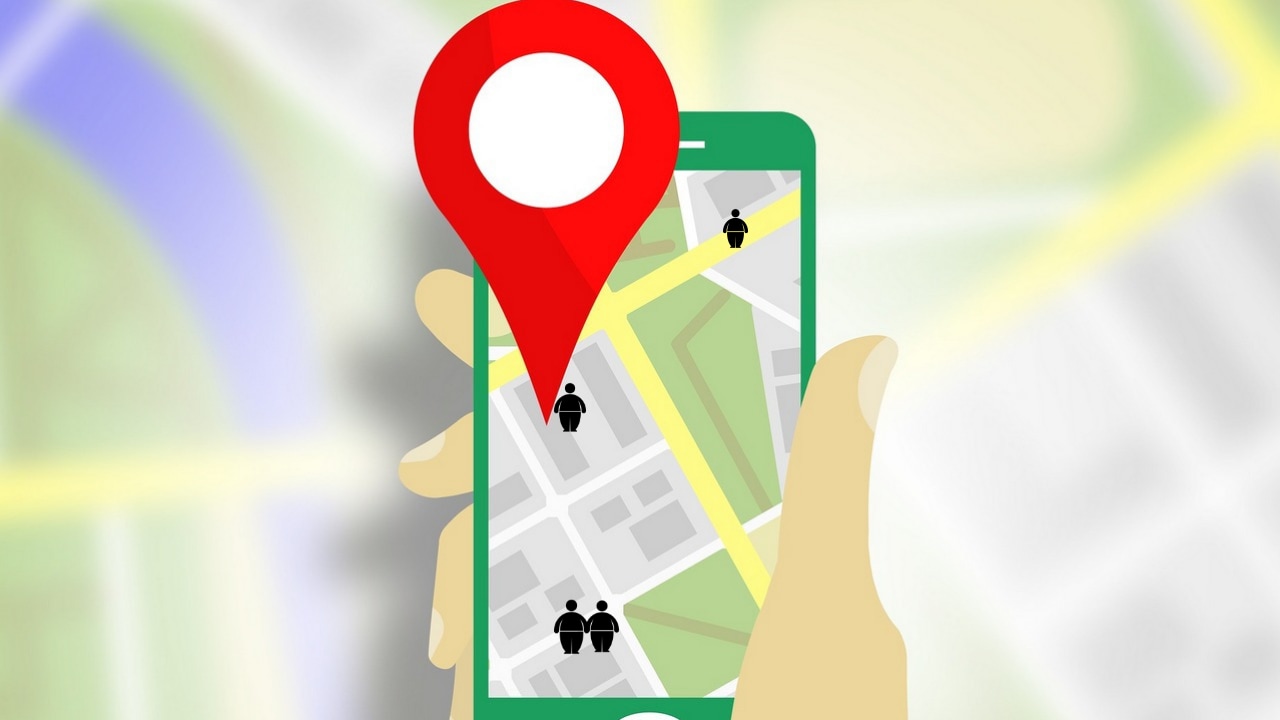 "Google is deploying ELS in the US, including the Virgin Islands, in partnership with emergency technology company RapidSOS and wireless service providers T-Mobile and West," Jen Chai, Product Manager, Android, Google wrote in a blog post late on 19 September.

"Wireless providers like T-Mobile have existing ways to share emergency locations with emergency centers, but this integration with ELS will help deliver higher accuracy locations faster than before," Chai wrote.

Since the launch of ELS around the world, the most observed impact of the feature has been in critical, emergency situations by shortening emergency response times.

"You don't need to install a separate app, update your OS, or have special hardware to benefit from more accurate location. The location is computed on the device and delivered directly to emergency providers only when you explicitly call an emergency number," Chai added.

The location tracking service is compatible with Android version 4.0 and above.