The new fee goes into effect on 29 October for any new smartphone or tablet models launched in the EU.

Alphabet Inc’s Google will charge hardware firms up to $40 per device to use its apps under a new licensing system to replace one that the European Union this year deemed anti-competitive, a person familiar with the matter said on Friday. 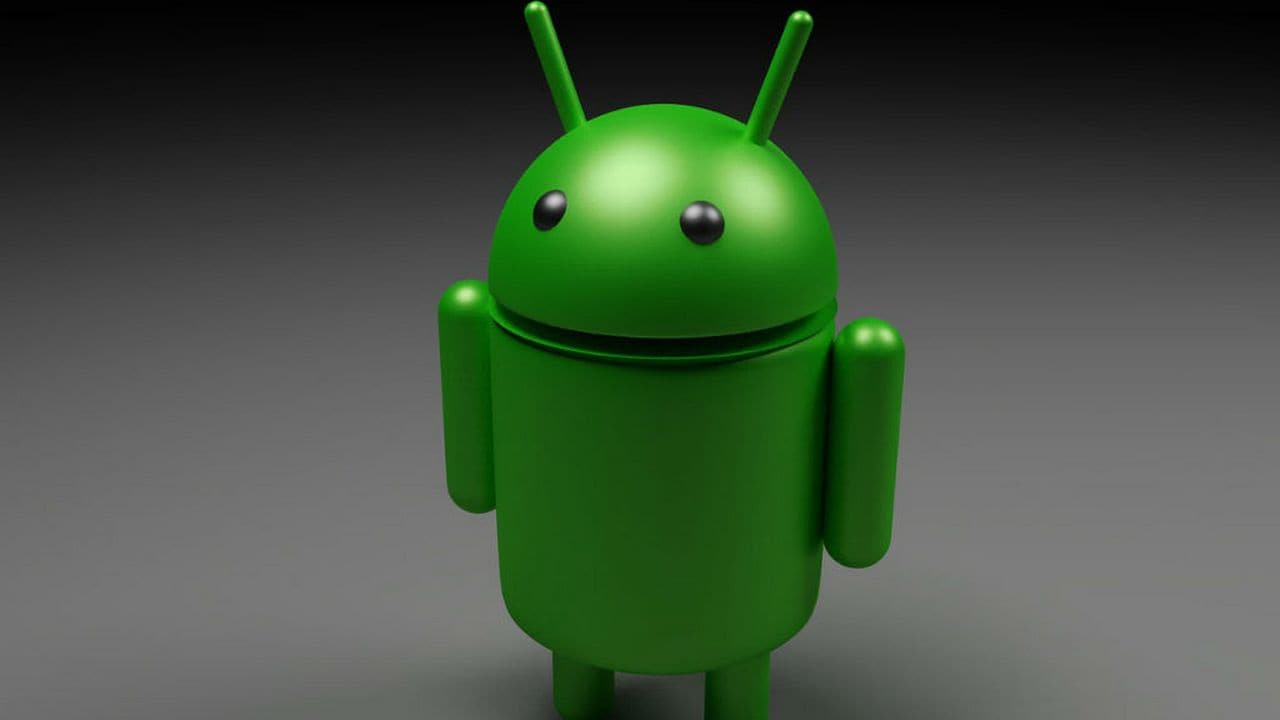 Android, the most popular mobile OS in India

The new fee goes into effect on 29 October for any new smartphone or tablet models launched in the European Economic Area and running Google’s Android operating system, the company announced on Tuesday.

The fee can be as low as $2.50 and rises depending on the country and device size, the person said. It is standard across manufacturers, with the majority likely to pay around $20, the person added.

Companies can offset the charge, which applies to a suite of apps including the Google Play app store, Gmail and Google Maps, by agreeing to bundle Google’s search and Chrome internet browser and feature them prominently. Under that arrangement, Google would give the device maker a portion of ad revenue it generates through search and Chrome.

The European Commission in July found Google abused its market dominance in mobile software to essentially force Android partners to pre-install search and Chrome on their gadgets. It levied a record $5-billion fine, which Google has appealed, and threatened additional penalties unless the company ended its illegal practices.

The new system should give Google’s rivals such as Microsoft Corp more room to partner with hardware makers to become the default apps for search and browsing, analysts said.

Qwant, a small French search company that has been critical of Google, said in a statement on Friday that it was “satisfied that the European Commission’s action pushed Google to finally give manufacturers the possibility to offer such choices to consumers.”