Google Search in 2019: Iron Man, Black Hole to Climate Strike, here's what you searched this year

Iron Man was the most searched Avenger globally on the day of the movie’s release on 26 April 2019.

Google says that 2019 was the year of heroes. You and I were most curious about the different kinds of heroes in this world — superheroes, unsung heroes, real-life heroes, humans with super-powers, unlikely heroes, and sheroes.

Google says Iron Man was the most searched Avenger globally on the day of the movie’s release on 26 April 2019, and the character's "I love you 3000" dialogue was a global breakout search on love this year.

The most searched unlikely hero of 2019 was Tennis player Nicolas Mahut’s son when he rushed across the court to comfort his father after a tough loss. 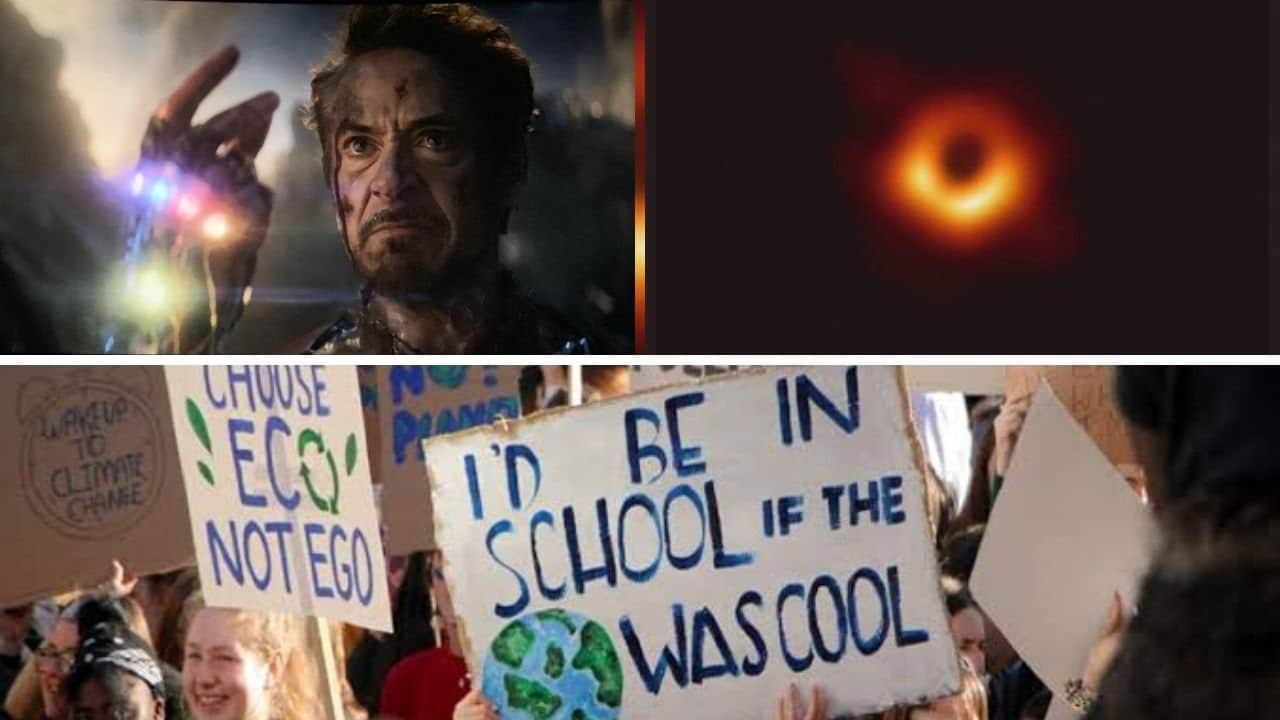 A fictional shero who trended this year was Game of Thrones character Arya Stark, searched for who hit an all-time high after the series' final season's third episode debuted this year. Fans were so impressed they quickly turned her dextrous fight move into the #aryachallenge.

A superdad also trended on Searches this year in the popular Dad and baby Heart to Heart video. Comedian DJ Pryor held an impressive conversation with his son Kingston about the finale of their favorite television show. The 19-month-old’s timing stole the internet’s attention with 62-plus million views to date.

Singer Lizzo was the star of 2019. Her single “Truth Hurts” (2017) went viral after it appeared in the Netflix movie “Someone Great,” making it a top Billboard Hot 100 single two years after its initial release.

2019 was also the year for awareness, and Climate Strike was the center of attention this year. Google says that the global searches for “climate change” hit an all-time high in 2019.

Finally, sports always have a special place in our searches. This year, Cricket World Cup 2019 was the most-watched cricket competition as of 2019. However, there is more to this trend. This year, Nepal searched more for Cricket World Cup than any other country. Someone loves cricket more than India? 😲

Below is Google's (a little emotional) year in search 2019 video: