Google Search at 20: Here's some trivia behind the popular Search Easter Eggs

On 27 September, Google completes 20 years of its existence, and boy have they made this day fun!

Since its inception in 1998, Google has always been a popular website and is now almost synonymous with Search. Of course, it has moved on from being a humble search engine to a conglomerate with interests in many fields. On 27 September 2018, Google Search completes 20 years of its existence.

Google Search has evolved in the last 20 years and Easter Eggs have been part of the Search product too. Easter Egg in a Google parlance is 'an intentional hidden message, in-joke or feature in a work such as a computer program, web page, video game, movie, book or crossword.' It is put in by programmers and meant only for the enterprising Google users to discover, to pleasantly surprise them. 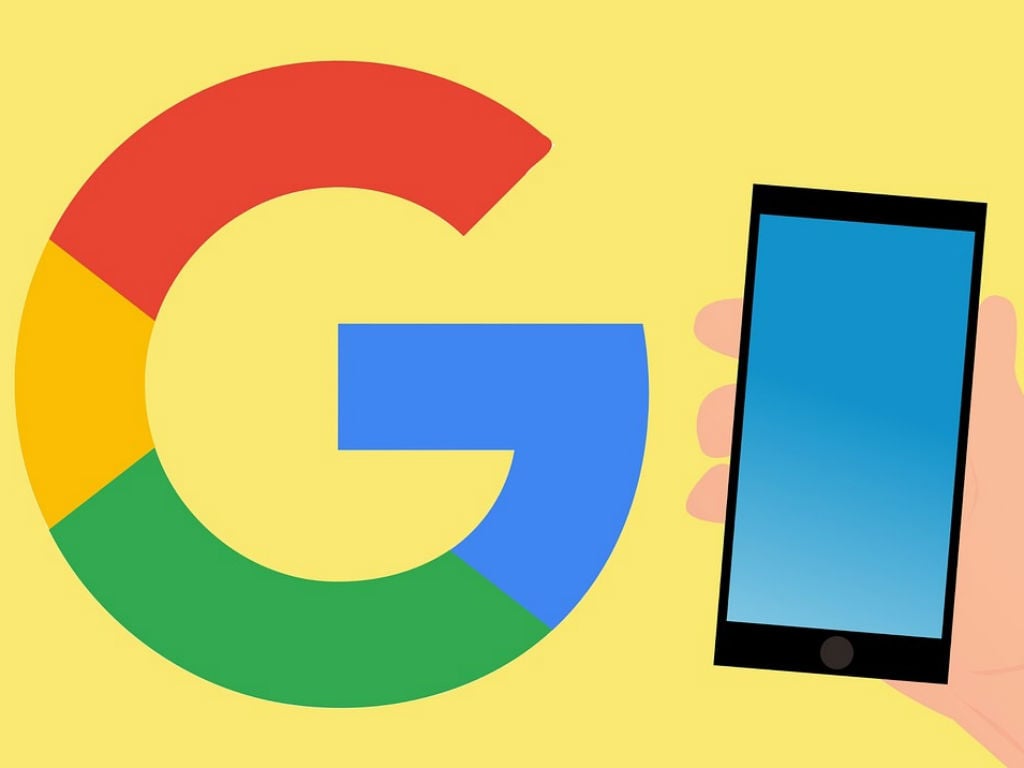 Google is known to have some fun with its products and it is evident with its Doodles, the way it presents facts and its elaborate April Fools jokes.

So here are a few popular Google Search Easter Eggs and the interesting stories behind them.

Probably one of the more famous Google Search Easter Eggs is barrel roll. To make this happen, simply run a search for ‘do a barrel roll’ and the entire search page turns upside down.

“It only took a couple hours to create — less than a day — and it was ready to go live. When I was creating it, I thought it was just one more little Easter Egg to complement [askew] . I never expected it to be infinitely more popular than that previous one," says Mike Buchanan

This is probably the coolest Easter Egg ever. Go ahead and search for ‘zerg rush’ and you’ll soon be in a game defending against invaders of the Search results page. If you don’t move fast in fighting back against the zergs, your results will start to disappear. Get on it, bro!

"We all liked Starcraft and were inspired to create something fun for users in Search," said Zerg rush developers William Li and Onur Tekdas.

You would probably already know this one, but the ones who don’t, what are you waiting for? Christmas? A search for 'Atari Breakout' will transform Google Images into a block-busting game, complete with signature Google colours.

"The team had just launched a new system for organising image results that allowed us to create this Easter Egg. It showed off the capabilities of the new system and was also a fun and delightful surprise for users," said Googler Aaron Sarna.

Are you feeling curious?

Even if you aren’t, feel it. Just type 'I’m feeling curious' into the Search bar and you’ll find a box full of facts to explore. It's something like the 'Today's featured article on Wikipedia', except on Search you've to type the correct search term.

"Our team was building a framework for lightweight and delightful experiences on Search, like tic tac toe or animal sounds . We gave this challenge to a Noogler (a new Googler) on our team to come up with an idea that could help curious users find quick facts and this is what he came up with," said Sam Oates.

The father of computing Alan Turing was the genius who built the machine that would eventually crack the German Enigma Code during World War II, back in 1941.

If you’re familiar with the Enigma Code, you’ll be delighted by this historical surprise in Search. Within the knowledge panel for Bletchley Park, you’ll find a homage to Turing and his team of code breakers.

"We came up with this around Alan Turing’s 100th birthday as a clever way to honour him as people were looking to learn more about him with Search. The most interesting part of building this Easter Egg was making it work in languages that used different scripts, like Hebrew, Arabic, Cyrillic, Japanese, and Greek," said Googler Jessical Mittleman.

So go ahead try out these Easter Eggs if you haven't already.