Tech companies' efforts to banish extremist groups and individuals are continuing as a social network popular with extremists disappeared from Google's Play Store. Gab had already been unavailable in Apple's store, though it remains accessible on the web. 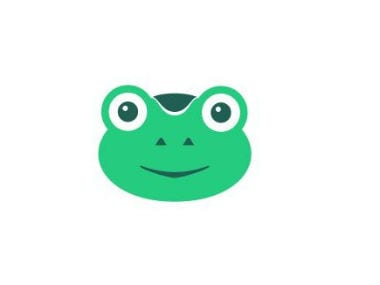 The banishments come in the wake of the deadly clash at a white-nationalist rally last weekend in Virginia. Civil rights advocates welcomed the moves, but say more needs to be done and more should have been done earlier. Gab tweeted that Google has removed it for "hate speech." Gab's logo is a green cartoon frog, reminiscent of "Pepe the Frog," the internet meme that's become a symbol of the "alt-right," a fringe movement that's known for its racist, anti-Semitic, and sexist views.

Last year, software giant Microsoft had announced a new dedicated web form for reporting hate speech on its hosted consumer services and a separate online form for petitions to reconsider and reinstate content.

We have some incredible creators on Gab. pic.twitter.com/fpCmrCxHB2

Meanwhile, recently, Silicon Valley joined a swelling backlash against neo-Nazi groups in the United States as more technology companies removed white supremacists from their services in response to weekend violence in Charlottesville, Virginia.

Speaking to ArsTechnica, Google said that social networking apps have to demonstrate sufficient level of moderation, including for content that propagates violence and advocates hate. "This is a long-standing rule and clearly stated in our developer policies. Developers always have the opportunity to appeal a suspension and may have their apps reinstated if they've addressed the policy violations and are compliant with our Developer Program Policies," said Google.