Google took a similar step with the Android 6.0 Marshmallow which was released in 2015.

Ever since the stable version of the Android 9 Pie has rolled out to users, various new features have been added, such as the all-new gesture-based navigation control, brand new user interface for the recent apps and an Adaptive Brightness feature.

However, a recent report from XDA Developers notes that Google has completely blocked call recording in Android 9 Pie, which is a popular feature that people who like productivity apps seek. It is also popular because it is not offered by iOS.

The feature will be available via root-only method and has been removed from all non-rooted apps. 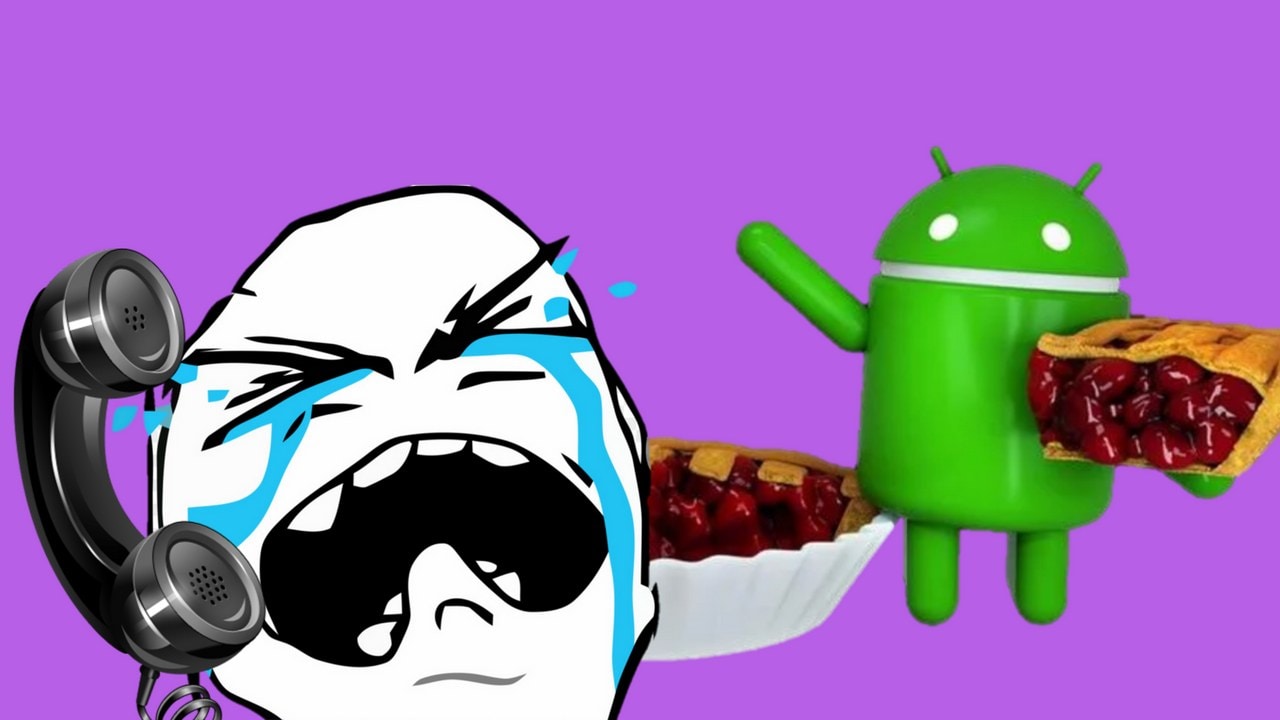 While Android is famous for offering many such features that iOS does not, it looks like Google does not want that with the latest version of Android. Further, some developers of call recording apps have said that the Android 9 Pie is not allowing their call recording apps to function properly.

The laws regarding call recording differ in each country, but we do not know why Google would choose to block the feature entirely. Some countries, like Australia, outright ban call recordings, while Canada permits them if the other party is informed they’re being recorded. While call recording has advantages like capturing details in important conversations that you might have, missed or forgotten, it also has downsides like privacy issues.

Google took a similar step with the Android 6 Marshmallow which was released in 2015 when it withdrew call recording, but it did allow developers to come up with their own apps.

If you still want call recording, it would be a good idea to not upgrade to Android 9 Pie and maybe wait until Google brings back this feature. We hope they do because, for journalists, call recording is a huge value add.