There are not many changes beyond the new name, logo and a slogan when it comes to actual changes with the Wear OS.

Search and software giant Google has announced that it will rebrand Android Wear to a new name, Wear OS. 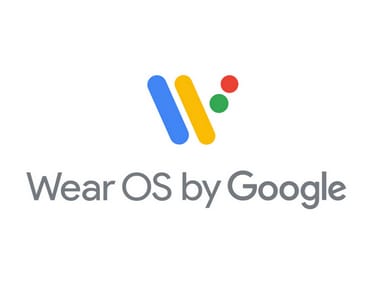 The company announced this new change in a post on its blog while tracing back the rooting of the how the OS materialised. Google has also added a new slogan to the name in the form of ‘Make every minute matter.’

There are not many changes beyond the new name, logo and a slogan when it comes to the Wear OS. The Verge pointed out that it makes sense for Google to rename now former Android Wear to Wear OS to ensure that it is not tied to Android OS despite the ability to run on iOS.

Google went on to claim that, “In 2017, one out of three new Android Wear watch owners also used an iPhone” reaffirming that iOS users do indeed use Wear OS-powered smartwatches. The company also added that Wear OS better reflects its technology, vision and the people who wear its watches. This new name will start appearing on Android Wear-powered watches and smartphone apps in ‘next few weeks’. According to Google, Wear OS is ‘a wearables operating system for everyone’.