Google ready to give public 'flood alerts' in India, after pilot project in Patna

Flood alerts could help transform flood-prone areas as residents get near real-time information.

Following the Kerala floods that took place in August this year, Google ran a pilot project in Patna in September where flood-warning alerts would show up promptly. The company is now ready to run the program in various parts of the country.

According to a report by The Indian Express, after learning from its pilot project in Patna, Google is going to scale up the program to provide flood alerts which uses machine learning.

The flood-warning alerts during the program were sent out for areas around Patna and the Ghaghara River. The data like the river water levels, and more, was provided to Google by the Union Ministry of Water Resources. The project was implemented in a partnership with the Central Water Commission in India.

The area was chosen because Bihar is India's most flood-prone state deluged by floods that submerge roads, destroy homes and wash away crops, leaving the disaster management authority struggling to monitor and assess the damage. 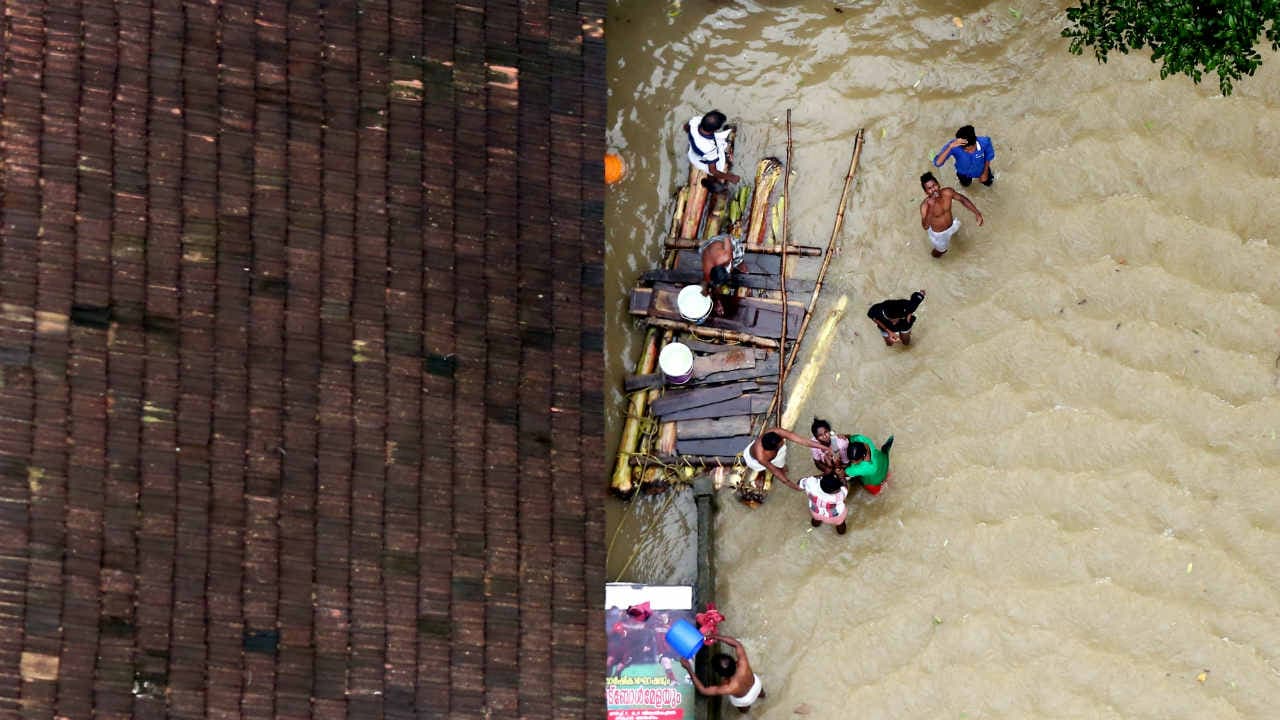 People wait for aid next to makeshift raft at a flooded area in the southern state of Kerala. Image: Reuters

The messages were sent out via Google Public Alerts — a platform for disseminating emergency messages regarding official weather, public safety, earthquake alerts and more.

The Public Alerts map had areas marked as "high risk," "medium risk" and "low risk." Machine Learning was used to alert individuals in and around the area in the form of maps and Android notifications.

Sella Nevo from Google’s Research and Machine Intelligence team told the publication, "After we sent out the alerts, this allowed us to look into how people experience and interact with the alerts we send. We’ve realised that many people prefer text that describes the same information our maps show."

While the cost of such technology for developing countries like India, can be a challenge, flood-prone areas could see a transformation in disaster response by residents and in equipping authorities with near real-time information about inundated villages.