Google will retain the AdSense and AdMob brands for ad sales technologies.

Alphabet Inc’s Google announced on Wednesday the biggest-ever rebranding of its advertising software, retiring the DoubleClick and AdWords brands to streamline entry points for advertisers and ad sellers. 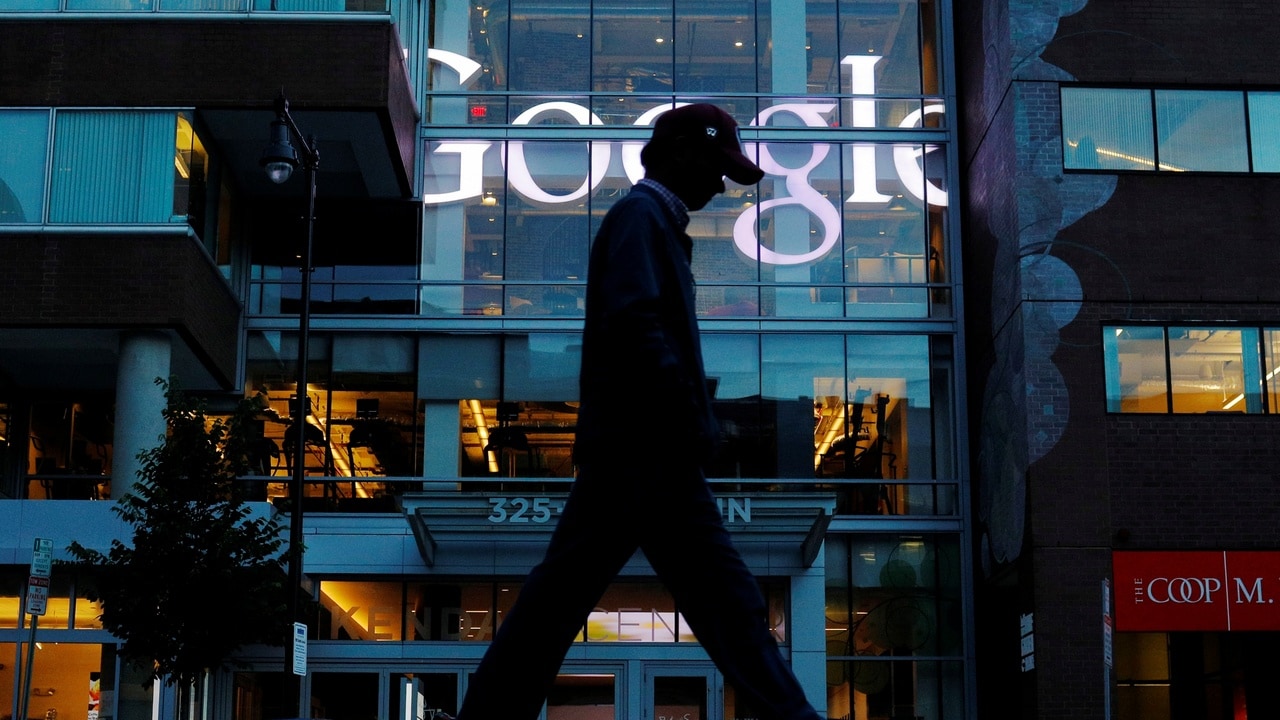 Google executives said its fees are not changing, and no services are merging. The company will retain the AdSense and AdMob brands for ad sales technologies that are aimed at small websites and mobile app developers, respectively.

But its basic tool for buying ads now will be named Google Ads, with access to inventory on Google search, its YouTube video service, the Google Play app store and 3 million partner properties. The default interface for Google Ads will be simplified, executives said, with automation powering the design of ads and deciding where they should run.

High-end software for ad buyers will be called Google Marketing Platform. Google Ads Manager will be a complementary tool for large sellers.

“It doesn’t help that Google ... leaves us guessing on the relative size and trajectory of what are strategically important businesses,” he said.

Sridhar Ramaswamy, Google’s senior vice president for ads, told reporters Tuesday that advertisers have been befuddled when told that they need to go to Google AdWords to buy ads on YouTube. Google Ads should serve as an all-encompassing “front door,” he said.

AdWords was launched in 2000 to place text ads in search. Google acquired DoubleClick advertising software in 2008.

But increased privacy and monopoly concerns in the last year have led Google’s critics in academia and public policy to call on antitrust regulators to split Google’s advertising business, which has a strong toehold on nearly each link of the industry’s supply chain.

Ramaswamy said the three renamed services focus on different user groups and that clients continue to have the option to integrate non-Google tools with the services.