Google presses for quicker release of documents in lawsuit

By Diane Bartz WASHINGTON (Reuters) - A lawyer representing Alphabet Inc's Google in the search and advertising giant's legal fight with the government pressed on Wednesday for a faster release of documents used to write the complaint against the company. "We need to get access to that material 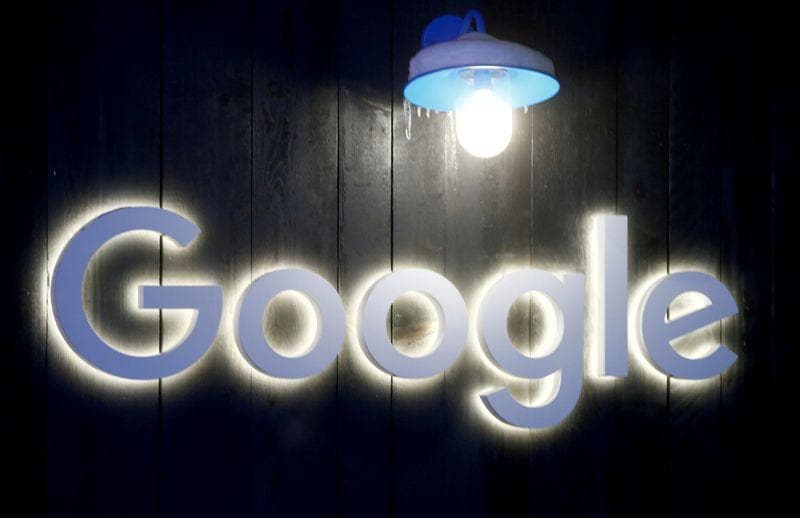 "We need to get access to that material. We need to know more about the contours of that material," said Google attorney John Schmidtlein in a status conference held by phone.

Judge Amit Mehta of the U.S. District Court for the District of Columbia is hearing the case in which the Justice Department accused the $1 trillion (£753 billion) company in October of illegally using its market muscle to hobble rivals in the biggest challenge to the power and influence of Big Tech in decades.

Mehta, who indicated he would not be surprised if a trial lasted for months, asked the Justice Department's attorney if Google could quickly be given a list of companies that gave information to the government, how much information each gave and copies of any document requests.

The Justice Department's Kenneth Dintzer made no promises but added that what Google asked for "is not unreasonable."

Judge Mehta noted that Google would soon receive a list of 100 potential witnesses. "It seems like you're going to have a pretty good window into the government's case," he said.

Dintzer also noted that seven states investigating Google said in October that if they opt to sue, they would want to consolidate their case with the government's. Dintzer said that statement remained relevant.

Google is expected to file an answer to the government's complaint before Dec. 21.