Not all shows on Google Podcast have been transcribed and fed into metadata just yet.

Google Podcasts may not be the most popular platform for listening to podcasts, but that isn't stopping team Google from putting in more effort for people. 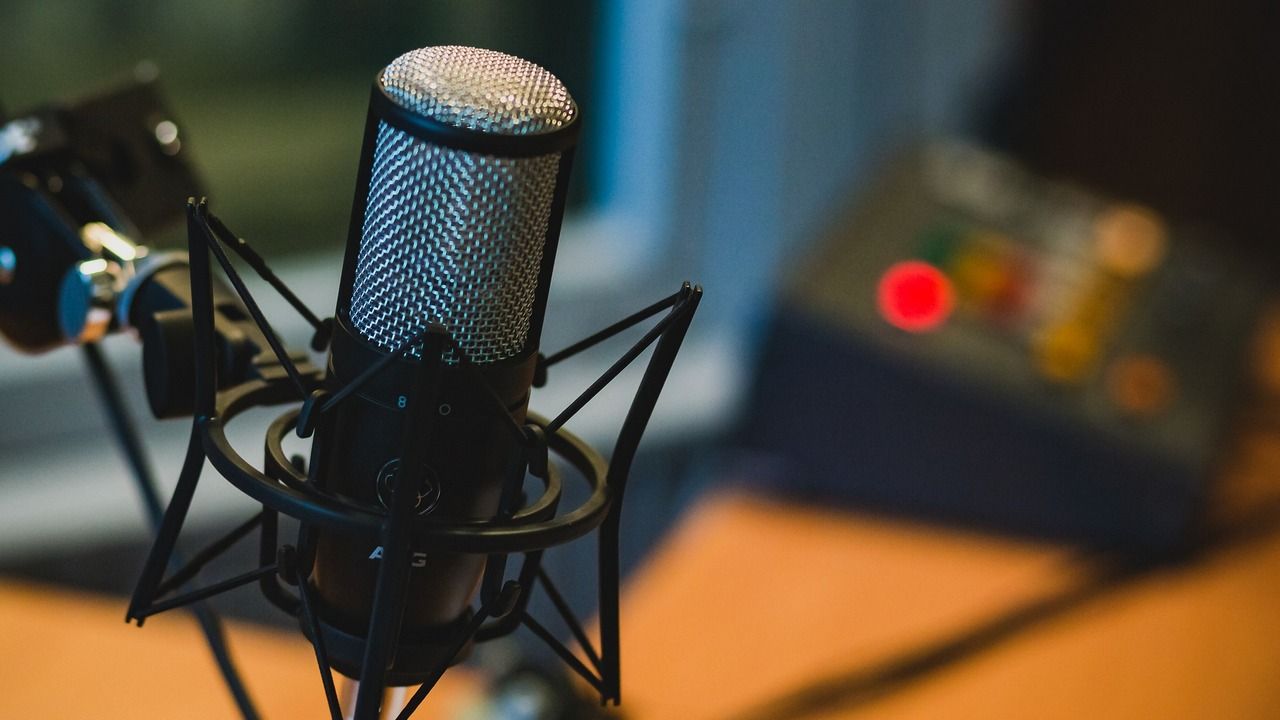 As per a report by Android Police, Google Podcasts is now using the tech giants powerful speech-to-text algorithms to automatically generate transcripts of episodes. Google is then using these as metadata to help listeners find shows easier. What this means is if there's a multi-part podcast show on the app and you're looking for something more specific, you'll most likely find it.

The report finds that Google has been logging those transcripts into the page source on the Google Podcasts web portal, letting people search through keywords mentioned in a specific episode of a podcast.

Not all shows on Google Podcast have been transcribed and fed into metadata just yet, but those which have can be found quite easily. The searches can be made directly into the main search bar at the top of the app.

In related news, as per a report by Engadget, BBC has seemingly pulled all its programs from the Google Podcasts app. BBC did not specify a reason for pulling out its programs but the move was made after Google altered its search algorithms to direct viewers to its own app, rather than any other third-party service.