Google further said that for the developers in India who sell digital goods but have not yet integrated with Google Play's billing system, they continue to have time until 21 March 2022.

Google has announced it will slash the service fee that Google Play receives to 15 percent for the first $1 million of revenue earned by a developer each year. Announcing the "significant change" for those developers that sell in-app digital goods and services on Google Play (say, gems in a game), Google said that service fee reduction will be effective from 1 July 2021. With this change, 99 percent of developers globally that sell digital goods and services with Google Play will see a 50 percent reduction in fees, Google said in a blogpost.

"Starting on 1st July, 2021 we are reducing the service fee Google Play receives to 15 per cent for the first $1 million of revenue every developer earns each year," it said. 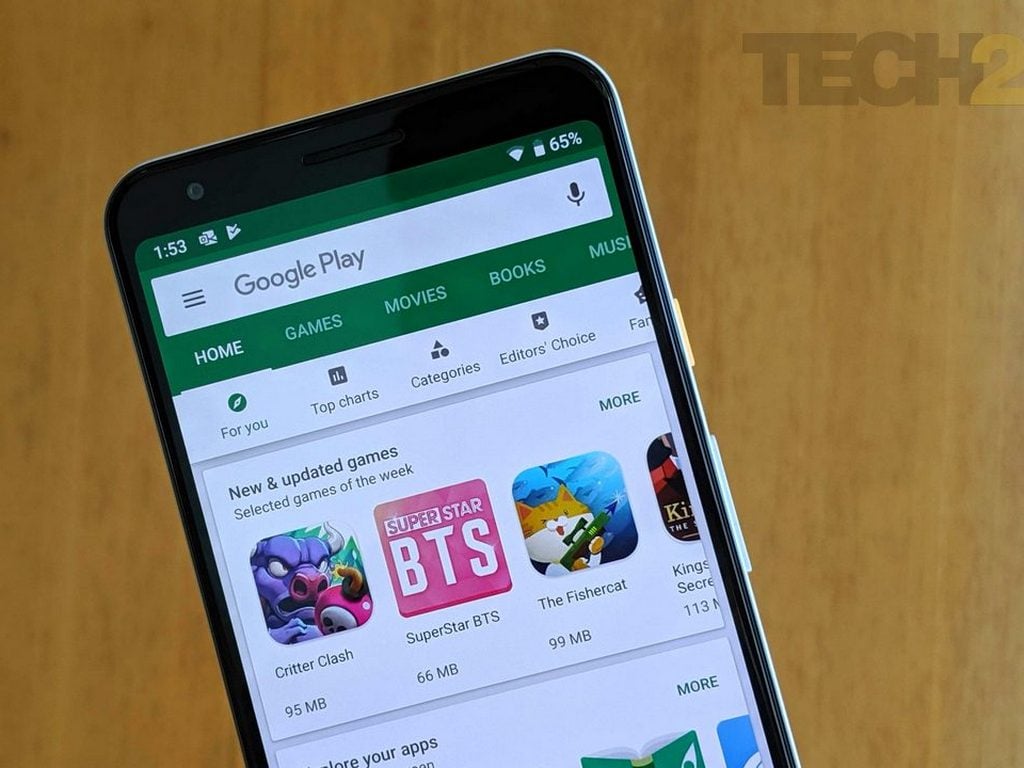 "While these investments are most critical when developers are in the earlier stages of growth, scaling an app doesn’t stop once a partner has reached $1 million in revenue – we’ve heard from our partners making $2 million, $5 million and even $10 million a year that their services are still on a path to self-sustaining orbit. This is why we are making this reduced fee on the first $1 million of total revenue earned each year available to every Play developer that uses the Play billing system, regardless of size," Google wrote in the blogpost.

"We believe this is a fair approach that aligns with Google’s broader mission to help all developers succeed. Once developers confirm some basic information to help us understand any associated accounts they have and ensure we apply the 15 percent properly, this discount will automatically renew each year. We look forward to sharing full details in the coming months," it added.

These are funds that can help developers ramp up at a critical phase of their growth by hiring more engineers, adding to their marketing staff, and increasing server capacity.

"Last year when we clarified the requirements of Google Play's Payments policy, we explained that the service fee for Google Play is only applicable to developers who offer in-app sale of digital goods and services. More than 97 per cent of apps globally do not sell digital goods, and therefore do not pay any service fee," it noted.

Google further said that for the developers in India who sell digital goods but have not yet integrated with Google Play's billing system, they continue to have time until 21 March 2022, as stated previously.

"For the thousands of developers in India that are already using Play to sell digital goods, they can start receiving the benefit of this change as soon as it goes into effect in July," the blogpost said.