Google Play Protect detected only 65 percent of the 3,016 samples used as a set apparatus for the test, the lowest among all solutions enlisted.

Earlier this year, Google announced its own malware protection app in the form of Google Play Protect at Google I/O in May. 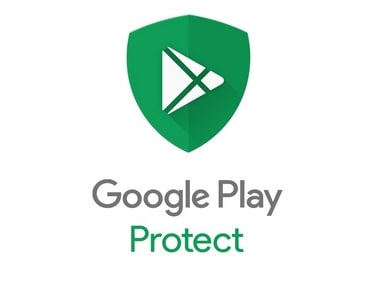 Google Play Protect was a rebranding effort on its part to ensure that customers are aware of its security verification process. But a report by an independent testing firm AV-TEST suggests that its performance seems to be well below its competition.

According to a report by The Next Web, AV-TEST in its latest software review tested various mobile-based anti-malware solutions, only to find Play Protect's performance to be less reliable than of most other third-party security suites. Based on the data published by the testing firm, Play Protect detected only 65 percent of the 3,016 samples used as a set apparatus for the test. This figure was found to be the lowest among all solutions enlisted.

Putting things into perspective, the test took as many as 21 Android mobile security applications and ran the test on default settings across all applications. AhnLab V3 Mobile Security 3.1 was ranked the highest with a near perfect detection of 99.8 percent.

The Next Web report also states that this is roughly 25 percent worse than other security solutions included in the test. This comes months after Google had to remove 500 applications including games from the Play Store on account of a spyware threat. An earlier report published by antivirus software firm G Data had stated that an alarming 750,000 new malicious apps were found affecting Android smartphones during the first quarter of this year.