After Apple started rolling out its mobile gaming service Apple Arcade, all eyes were on Google after it had earlier announced its subscription service. The company has now finally launched Play Pass that does one better than Apple Arcade by not only adding games but apps as well. Google Play Pass will be available to Android devices in the US for $4.99 per month starting this week, and it will expand to other countries soon. 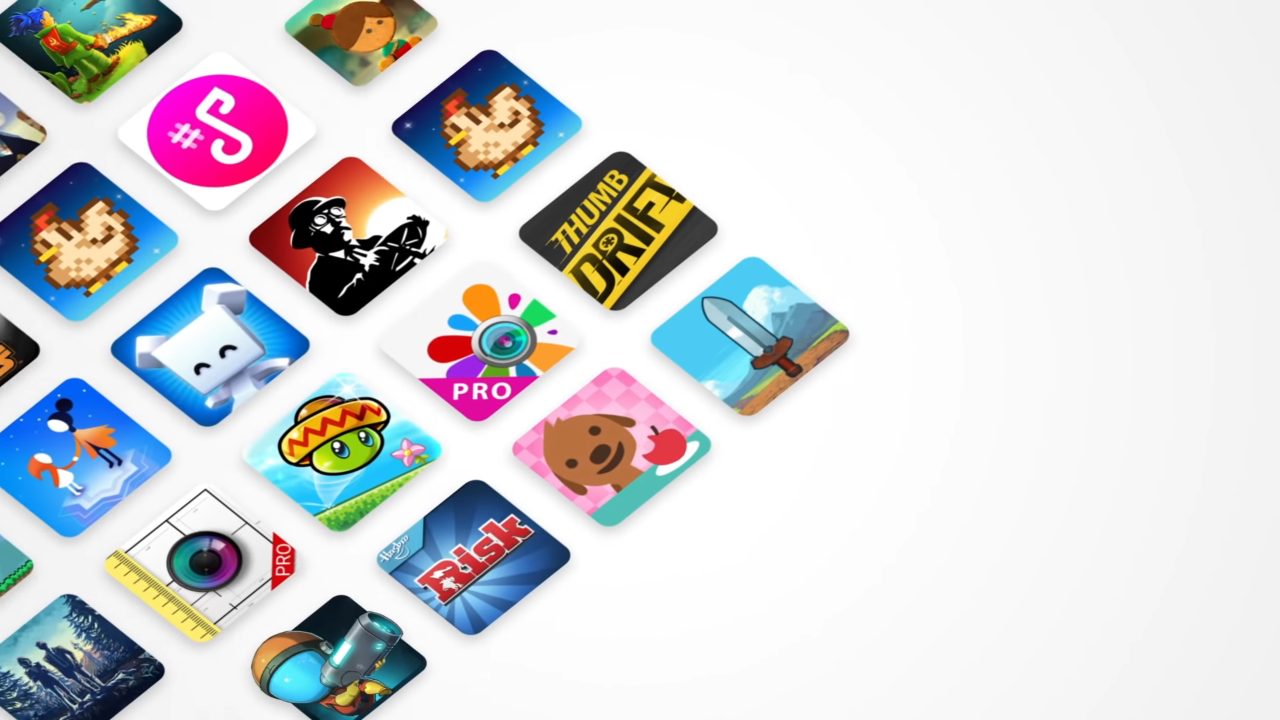 Google Play Pass subscription will start rolling out in the US this week. Image: Google.

Google announced in a blog post that the service will consist of more than 350 apps and games from the Play Store. All of them will be ad-free with no in-app purchases since everything is going to be unlocked. While the complete list of apps and games aren’t available yet, Google mentioned that games such as Lichtspeer, LIMBO, Mini Metro, Monument Valley, Old Man’s Journey, Stardew Valley, Terraria, Risk, and Star Wars: Knights of the Old Republic are going to be available. The company has promised that there will be new additions every month such as games like This War of Mine and Cytus. Apart from AccuWeather, the blog post didn’t reveal any other apps that will be a part of the service.

Users will be able to opt for a 10-day free trial of the service before they decide to buy a subscription. After that, it will be $4.99 per month in the US. For a limited amount of time, users will be able to subscribe to the service for only $1.99 per month for a year’s subscription. We don’t have the Indian pricing yet. Since Apple Arcade was rolled out in the country at an affordable price point, we are expecting a similar move by Google.

To make it easier to identify apps that fall under Play Pass, an icon will be added to all the eligible apps on the Play Store. Before subscribing, Android users could browse and take a look at what they will be getting or whether a certain app or game they want is available in the service. A separate tab will also be added to the Play Store app for subscribers.

Play Pass subscribers can share their subscription with up to five family members using the Google Play Family Library feature. Every family member will have individual access to the service without affecting each other’s progress or downloads.

While we wait for Play Pass to arrive in India, we are trying out each and every game that’s currently available on Apple Arcade. Yes, you’ve heard that right! Catch our curated Twitter thread with short reviews of Apple Arcade games, recommending you the best ones among them.

We’re playing every single #AppleArcade game so you don’t have to. Follow this thread for all the #reviews! ⁦@Apple⁩ pic.twitter.com/5Q63jt3tgp