Pixel 5 is likely to come with Qualcomm's Snapdragon 765G chipset and a 4,080 mAh battery.

Google is all set to launch its new Pixel phones, the Pixel 4a 5G and Pixel 5 in the global event happening at the end of this month. Ahead of the anticipated launch of Pixel 5, a full spec leak has come across. Reported in German by Win Future, the leak reveals the specifications as well as the cost of the Pixel 5 smartphone. The device is likely to feature a 6-inch screen with 1080 x 2340 OLED display and a 90 Hz refresh rate.

Along with HDR support, the product will be protected with Gorilla Glass 6. The fingerprint sensor for the phone has been placed at the back of the phone. In line with previous leaks, the Pixel 5 is set to come with Qualcomm's Snapdragon 765G chipset. This means it would not support mmWave 5G either. 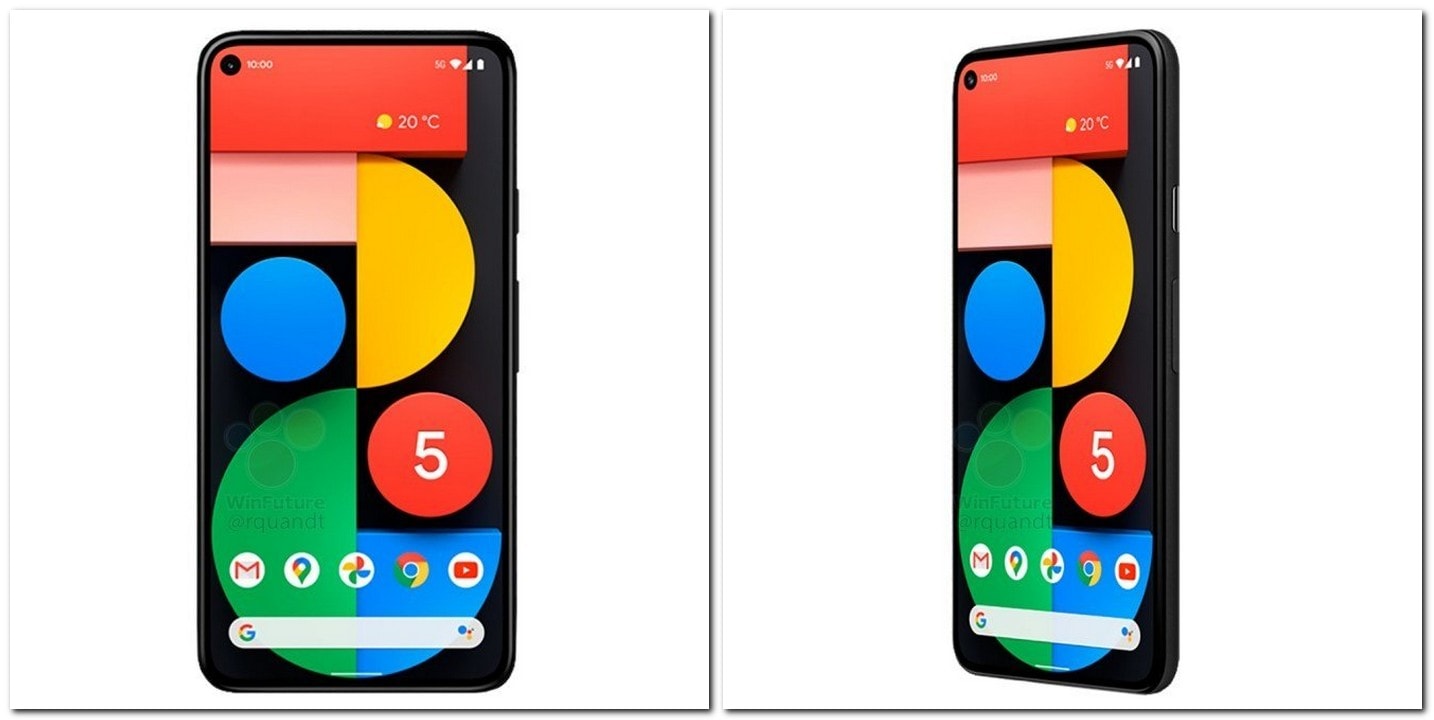 The Pixel 5 will ship 4,080 mAh battery, along with 8 GB of RAM and 128 GB of internal storage. This is the first time for Google to provide an 8 GB RAM variant, as GSMArena points out.

In the camera section, there will be a 12.2 MP main sensor with dual pixel PDAF and 1.4um pixel size, with OIS and EIS. This is followed by an 16 MP ultra wide camera. For selfies, the mid range phone will get an 8 MP camera in the hole-punch.

The leak suggests that the phone will have Android 11 from the start and it will be available in green and black colour. It is expected to start at €629 (approx Rs 54,000) in the Eurozone.

Touted to be the ‘Launch Night In’ event, Google is most likely going to launch new hardware (including the Pixel 5). Via a tweet, the firm has asked followers to tune in at 11 am PT on 30 September. Tech portal Pocket Now also revealed that Google had sent ahead an invite to major media houses for the online event. The invite mentioned that Google was going to give out details about their latest smart speaker Chromecast, and their new Pixel phones.