After so much delay, Google has finally launched the Pixel 4a.

Along with the Pixel 4a, the company also announced the Pixel 5.

The Pixel 4a, was unveiled in two variants – Pixel 4a and Pixel 4a 5G. Google also announced that the Pixel 4a 5G and the Pixel 5 will not be launched in India, and will only make their way in the US, Canada, the United Kingdom, Ireland, France, Germany, Japan, Taiwan, and Australia soon.

However, the Pixel 4a will most definitely be launched in the Indian market, but it's pricing in India is scheduled to be announced sometime in October 2020. 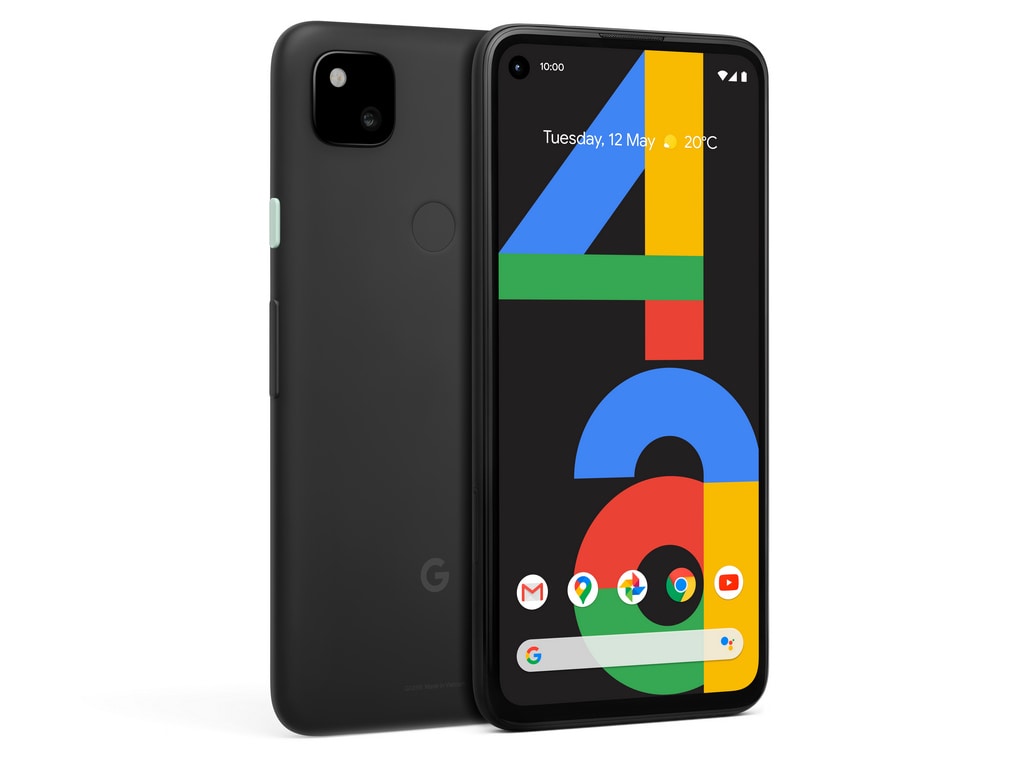 Google Pixel 4a offers 6 GB RAM and 128 GB of internal storage and is priced at $349 (approx Rs 26,300). The smartphone is now available for pre-order in the US and will start shipping on 20 August. India pricing of Pixel 4a is not yet announced and all we know for now is that it will launch in October and will sell via Flipkart.

The smartphone comes in just a black colour option.

Pixel 4a specifications and features

In terms of camera, it sports a 12MP single rear camera that comes with Portrait Mode, Night Sight, Top Shot, and so on. The rear camera also comes with optical image stabilisation (OIS) that helps in producing stable videos. For selfies, it features an 8 MP front camera that sits in the punch hole placed in the top left corner of the display.

The new Google Phone goes by many names: Dough Saver, Outlet Avoider, Star Catcher. The only thing it doesn't go for is a steep price. Introducing #Pixel4a, from $349 https://t.co/YRv3cq8BD4 pic.twitter.com/isTPvFyMvz