More Pixel 4 rumours have appeared and this time, it’s only about the new stuff coming to the camera system. Leaks suggest that the next-generation Pixel phones will sport 8x zoom, an improved version of Night Sight and a new ‘Motion Mode’. 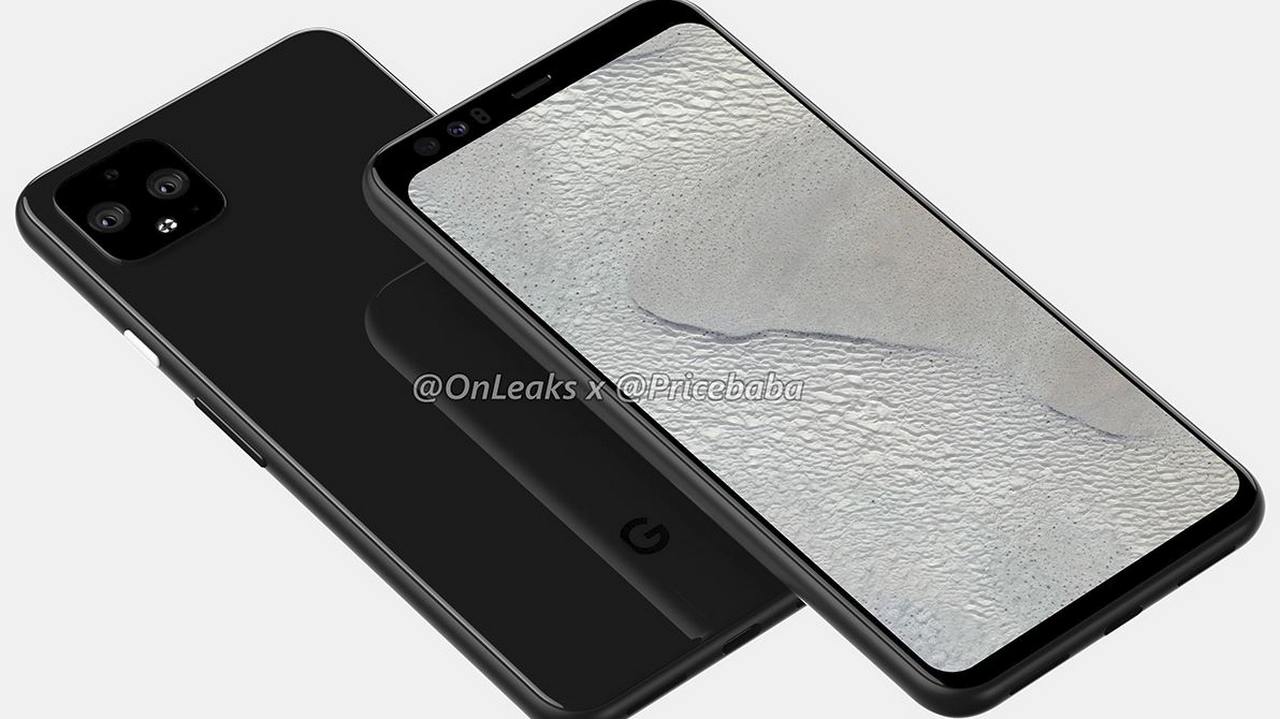 According to a report by XDA, it found via a post on Weibo that the next Pixel 4 devices could sport an 8x zoom mode. The camera app’s UI was spotted in a live image with the camera zoomed all the way to 8x. It’s still not clear whether it will completely rely on the telephoto zoom lens for 8x or combine Google’s Super Res Zoom mechanism with the telephoto lens. Another image also showed that the phone running 6 GB of RAM.

It’s also rumoured that the Pixel could be receiving an improved Night Sight feature. Night Sight is a spectacular feature that lets users take amazing pictures even in extreme low-light conditions. While it’s already brilliant, it would be great if the feature was slightly faster because it takes a fraction but noticeable amount of time to finish compared to clicking pictures in the regular mode. 9to5Google reported that the Pixel 4 will be receiving a new Motion Mode for high-quality sports and action shots. This feature is apparently going to be one of the headlining talking points about the upcoming devices. The new mode will ensure that moving objects are captured in better quality. It will place the moving objects in the foreground and blur out the background.

The Google Pixel 4 devices will probably be announced somewhere around October.