Google Pixel 3, Pixel 3 XL: Here's all we know about the upcoming smartphones so far

From the design to the processor, here’s what we know about the Pixel 3 smartphones till now.

Even though October is still months away, rumours of the upcoming Pixel smartphones are currently stronger than ever. 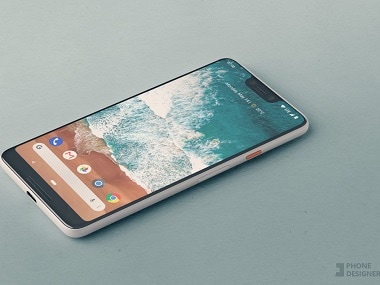 The Google Pixel 3, Pixel 3XL will be the next in line of the company's flagship devices. And while they are still to see the light of day, speculations about the devices have already started making their way online.

To begin with, we expect to see a lot of HTC expertise in the new Pixel smartphones, considering Google's acquisition of HTC's smartphone division last year. Google so far teamed up with various OEMs to make its Nexus and Pixel devices. This year, however, it has its own hardware division and it should make the Pixel 3 in-house.

In line with that expectation, a very recent report by Bloomberg claims that Foxconn, which also builds for Apple, will be the manufacturer for the Pixel 3 smartphones.

From hardware to software, here’s taking a look at every aspect of the Pixel 3 and Pixel 3 XL that has been rumoured and speculated so far.

The above mentioned Bloomberg report also claims that the Google Pixel 3 XL will be designed with a nearly edge-to-edge screen, except for a thicker bezel known as a chin at the bottom of the phone. The display will also have a notch at the top.

Though, according to reports, the notch on the Pixel 3 XL won’t be as wide as the one we see on the Apple iPhone X. The Google Pixel 3, on the other hand, will apparently look similar to the Pixel 2 and won’t include the notch or edge-to-edge look.

In line with this report, a recent Phone Designer renders also hinted at a similar design. 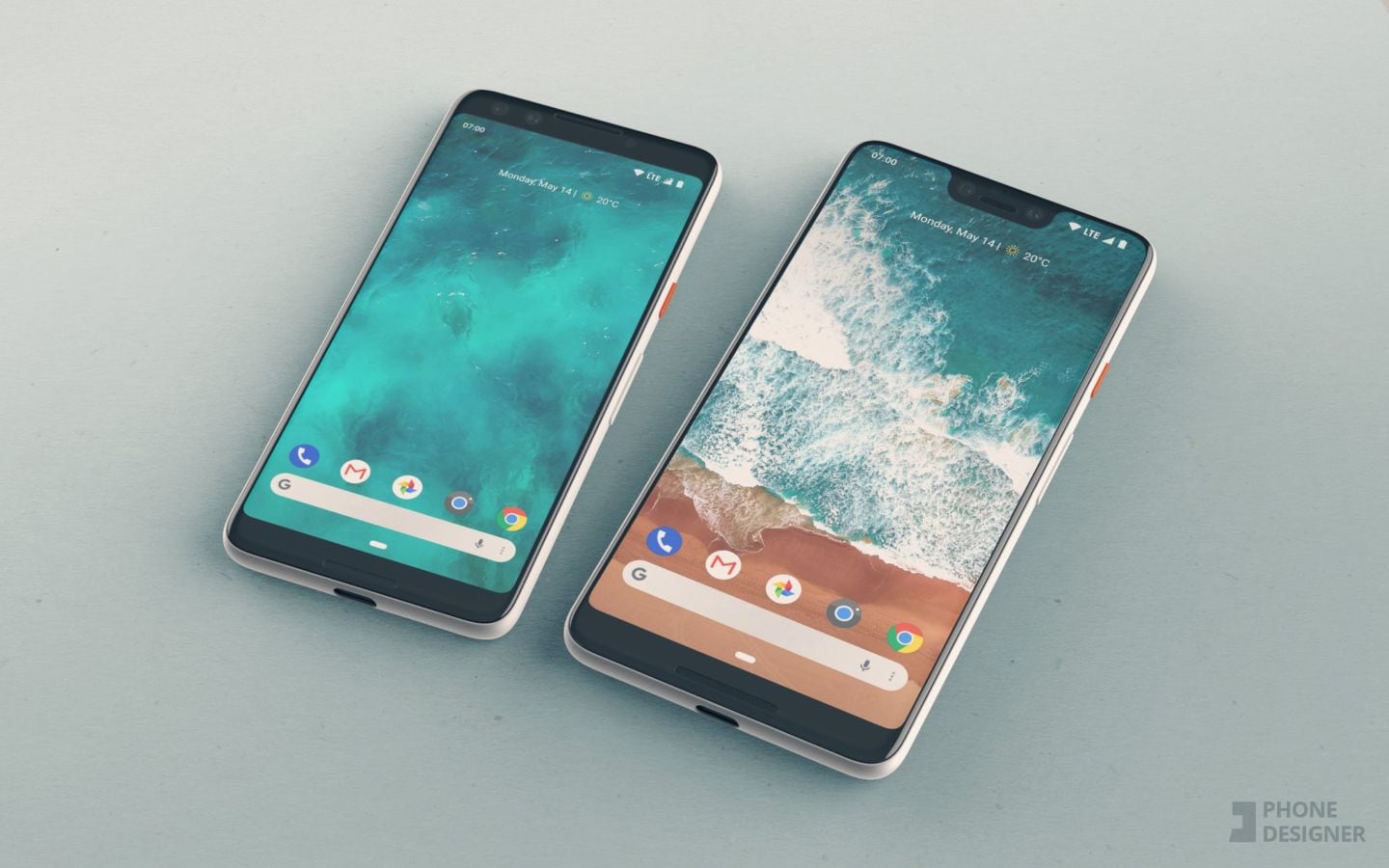 According to a recent Android Police report, Google is working to develop iris scanner support that could compete with Apple’s 3D scanning Face ID feature, that has been seen on the iPhone X.

Like the original Pixel and Pixel 2, Google is likely to use the latest chipset available for the Pixel 3 smartphone as well. In 2018, it's Qualcomm Snapdragon 845 SoC is currently found in all the flagships and the same chipset is believed to power the new Pixel phones too.

No information is currently available regarding the amount of RAM or the storage tiers of the Pixel 3 smartphones, but there should be notable upgrades from Google's current flagships. The Pixel 2 and Pixel 2 XL come with 4 GB of RAM and 64 GB or 128 GB of storage, but the Pixel 3 could pack 6 GB of RAM, as is seen on most flagships of the year.

The Google Pixel 3 XL is reported to include a dual-camera setup on the front, that will sit on the notch.

At the rear, however, both Pixel 3 and Pixel 3 XL will have upgraded, but single-lens cameras. Apparently, the Google phones will be able to offer features like sharper zooming in and the portrait bokeh effect in pictures with a single lens and optimised software.

Each year, Google's devices serve as launch vehicles for the company's latest Android version. This year, the Pixel 3 lineup will boast Android P on board out of the box, with various new features and improvements to battery life, user experience, and more.

Android P is also expected to sport deeper integration with Google Assistant, and it could also support devices with multiple form factors.