Pixel 2 XL users have taken to Google's forum to voice the issue about the update having considerably slowed down the wake-up response time of their phones.

Google began rolling out Android Oreo 8.1 OS earlier this month to its Pixel and Nexus devices with a number of bug fixes including a patch for the major KRACK WPA2 Wi-Fi vulnerability. However, it seems like the update might have brought a vulnerability along with it as well. 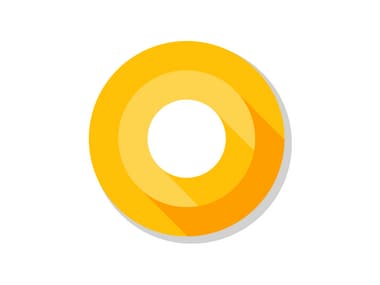 A number of Pixel 2 XL users have taken to Google's product forums to voice their issue about the Oreo 8.1 update having considerably slowed down the wake-up response time of the phone. The update which was rolled out to the year-old Pixel devices as well, but the issue has been reported to be local to only the Pixel 2 XL. As many as 64 people have taken to the forum to report the issue at the time of writing this report.

A Google expert has replied on the forum with attempts to troubleshoot the issue but that does not seem to have resolved the issue. A community manager has also responded saying that he would be individually reaching out to users for bugs and related information and has escalated the issue to the concerned team. Users have also reported on the same forum that the delay is persistent even while pressing the power button.

As stated in a report by GSMArena, some users have found a workaround to the issue, which is by switching on the 'always on display' option found under display settings. But the fix has not been thorough, with multiple users continuing to spot the delay.