Users of Google Photos will now be able to mute the videos without having to change the volume on their devices. With the help of a toggle on the screen, one can easily switch off the volume and not leave the app.

While watching a video on Photos, you will find a microphone symbol on the right hand bottom of your screen. Just beside the timeline scrubber, this toggle will be above the share, delete and edit options. By pressing it, the volume will die down and by pressing it twice, the volume will come back. 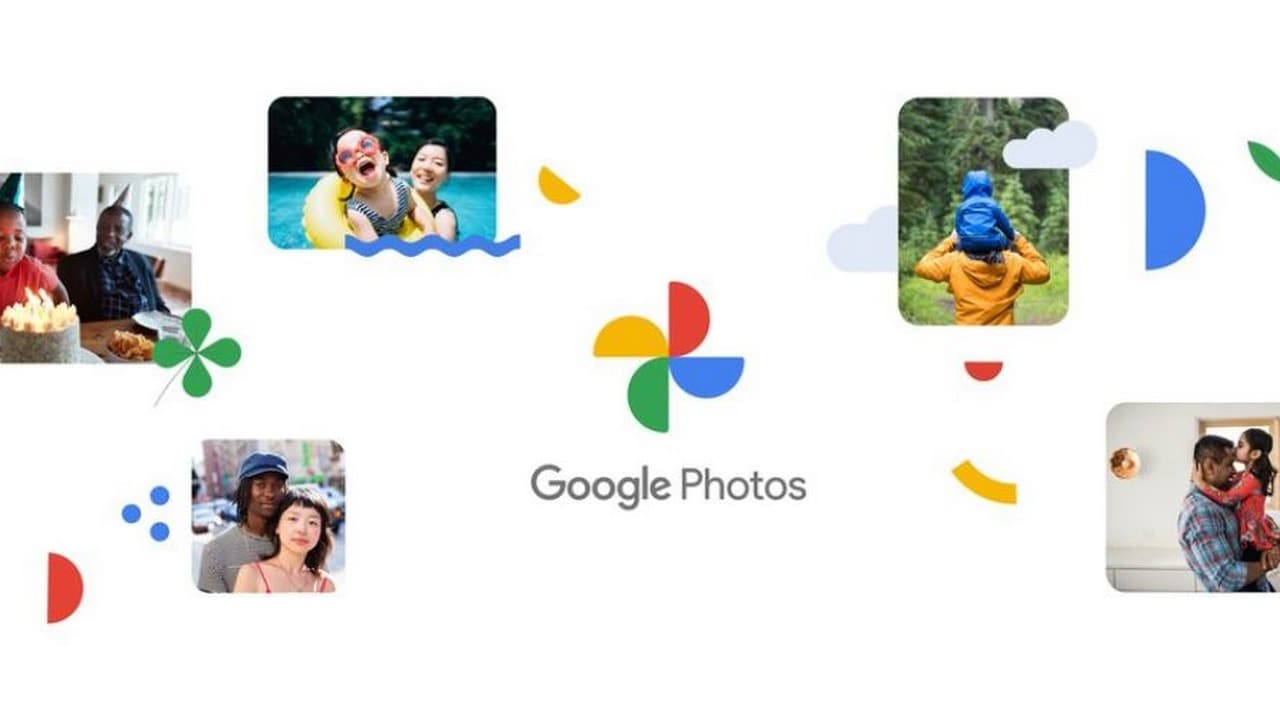 This is a server side update and hence you might not find it in your device just now. But the update should reach all users in a few days.  This feature comes along with a few other updates, including Google Photos no longer backing up the pictures from your device and other applications automatically.

In a blog message, Google mentioned that this is to save “internet resources” with the increased haul of sharing and downloading images due to the coronavirus pandemic.

According to an Android Police report, now Google Photos will not be backing up pictures from these popular apps: Facebook, Instagram, Helo, Twitter WhatsApp, Viber, Snapchat, Messenger, Messages, and LINE.

No previous backup will be affected by the change and users can enable the automatic backup option easily.