(Update: This copy was originally published on 27 October, and has been republished on 29 October after Google Pay was restored in the Apple App Store).

Google’s payment application Google Pay has been temporarily taken down from Apple’s App Store. What is more, the company has confirmed that iOS users might face some issues while using the app in the coming days. Upon searching for the app in the app store, users noticed that Google Pay was nowhere to be seen. Instead, the store was suggesting similar apps for use. Speaking about the issue, a Google spokesperson said that the app was temporarily removed from the App Store and it will be back again, once the underlying issue has been fixed.

The statement from Google further said that a few Apple iOS users might experience persistent payment failures on their transactions in the near future.

"Our teams are working to fix it at the earliest. Meanwhile, affected users can reach out to Google Pay support through the app for help," the spokesperson added. 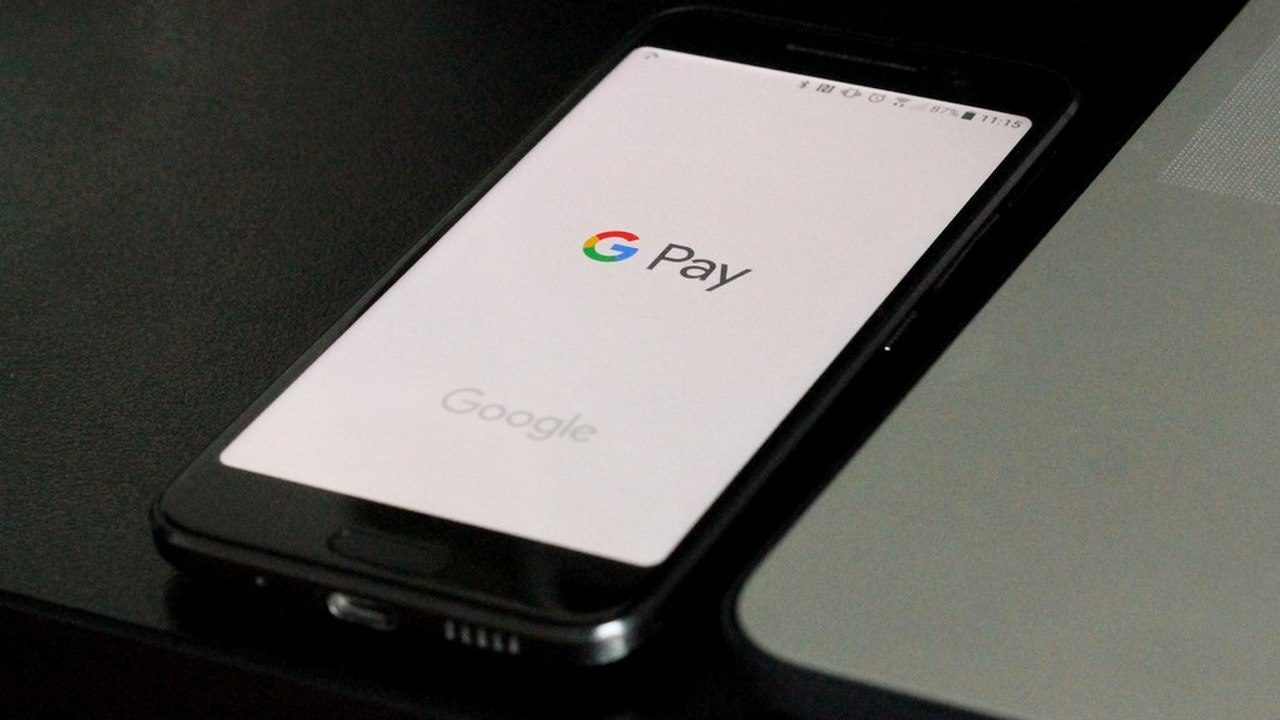 Apologising for the inconvenience, the firm mentioned that Android Google Pay users will get uninterrupted service and the app will be briefly unavailable only on the Apple App Store. No time period was given for the development work, however, the company assured that users will be able to see the new app update reappear shortly. So those users who already have the app installed on iOS devices will most likely need to update the app for it to work seamlessly.

Earlier in September, Google introduced tokenization on Tez or Google Pay for Android users in India. The feature allowed users to carry out near-field communication (NFC) transactions without having to physically use their debit or credit bank card. The contactless method of payment required users to register their cards safely on Google Pay only once after which they could carry out transactions on POS terminals and touch and pay portals easily.

However, this feature is yet to hit the iOS version of the app.