Google has tweaked the privacy policy of its Indian digital payments mobile application, days after local rival Paytm complained that the US tech giant’s platform allowed disclosure of customer data for advertising and other purposes. 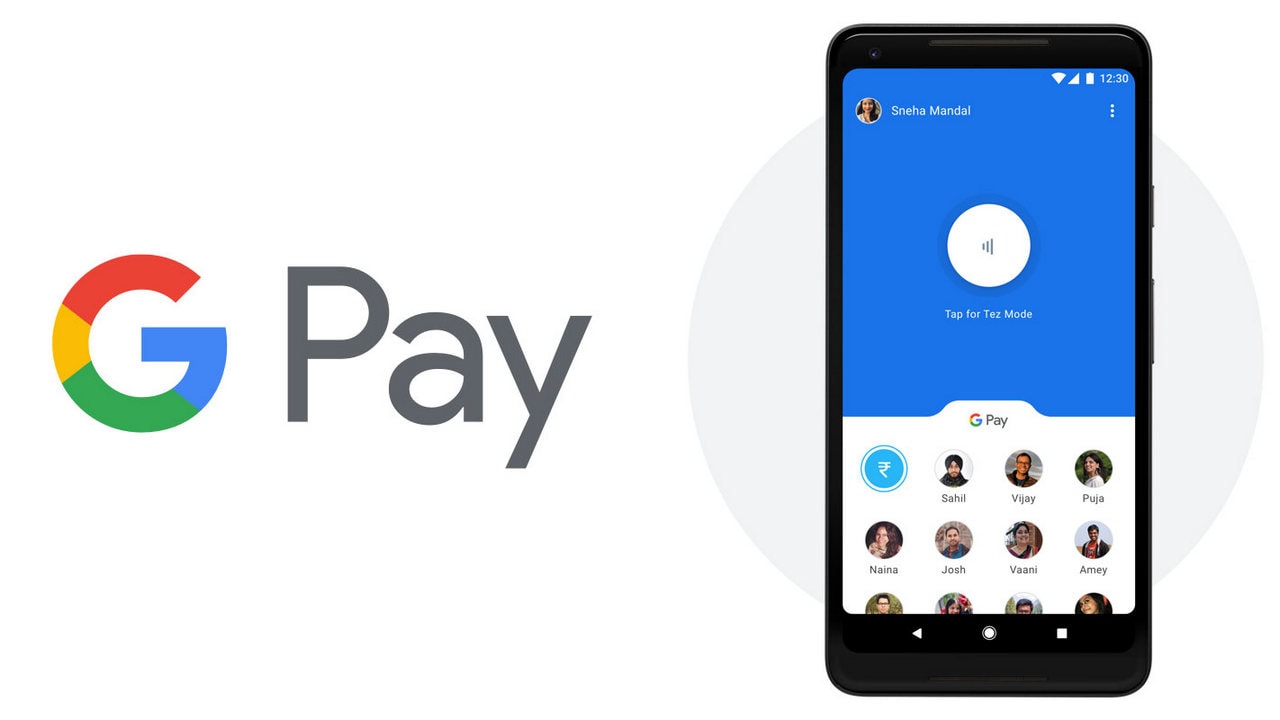 The row has erupted amid heightened debate about user privacy and how technology firms treat data in India and abroad. India is developing a new data protection law which could force companies to change how they transfer or store customer data.

In a letter to the National Payments Corporation of India (NPCI), dated Sept. 13, Paytm complained that Google Pay’s privacy policy amounted to “clear disregard for a consumer’s need for privacy”.

Google Pay’s privacy policy had said it could “collect, store, use and/or disclose” personal data and “any communications made through Google Pay”.

Google told Reuters in a statement that the changes were made to make it easier for customers to understand their monetisation and data usage policy.

It declined to comment on whether they were made due to Paytm’s letter or any subsequent communication from the NPCI.

“These changes are done from time to time and are based on product features and development,” a Google spokesman said.

Dilip Asbe, the chief of the NPCI which oversees the payments services in India, declined to comment.

Paytm, which is backed by China’s Alibaba and Japan’s SoftBank, also declined comment.

Paytm’s letter to NPCI indicates the increasingly fierce competition in India’s digital payments market, which is expected to grow five-fold to $1 trillion by 2023.

Other companies vying for a bigger share of the market include PayPal and Facebook’s Whatsapp.

Google Pay’s new privacy policy stated that UPI transaction data could be used for monetisation purposes only by the platform itself. But the company said it did not do so now.