Google is also likely to introduce Blur adjustment controls which could let Pixel 2 and Pixel 2 XL users edit the amount of blur applied by Portrait mode.

Google is likely to be working on bringing a number of new features in Google Photos app for Android. 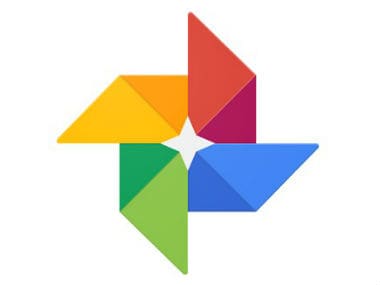 The company is also likely to introduce Blur adjustment controls which could let Pixel 2 and Pixel 2 XL users edit the amount of blur applied by Portrait mode after clicking the image. It is also possible that Google may introduce the ability to add portrait mode blur effect to existing images. The code indicates a number of changes to the app which include renaming ‘People’ to ‘Faces’, option to hide pets from face groupings, and last but not least, the Google Drive sharing with a partner account.

Google has not issued any official statement about any new features in the Photos app at the time of writing. It is likely that the features mentioned here may not make their way to the next version of Google Photos app because the company is continuously experimenting with new features. It will not launch half-baked features in favour of fully functional and stable features to the app.