The feature will be part of a Google Maps server-side update, meaning no downloads will be required.

Google Maps is always getting updated every now and then but there one feature that's been stuck in the testing phase for far too long. 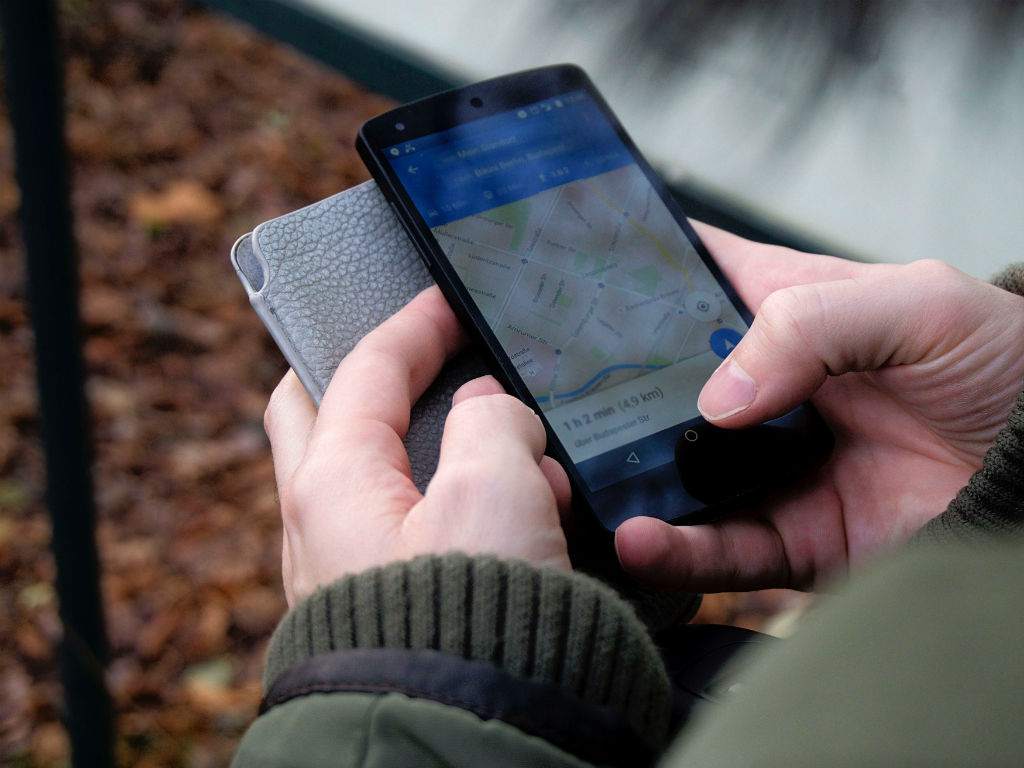 Well, after close to two years of waiting, Google has finally begun launching speed limits within Google Maps. Following a more constrained roll-out earlier this week, the feature is now rolling out on a much wider scale across several parts of the world.

As per a comment to Mashable, Google confirmed that both Android and iOS users will be able to see the speed limit feature, now onwards. We did try to check if the feature was functional on Mumbai roads as well but haven't noticed anything yet. This is a server-side update so it shouldn't be long before everyone begins to see it.

As per another report by 9To5Google, the speed limits do show up currently only highways and wider roads but should get better over time. Android Auto users will also be pleased to know that the speed limits show up on their car displays just fine.

That's not all. The report added that Google Maps is also rolling out the ability to see speed cameras in certain countries. Users in the US, UK, Australia, Russia, Brazil, Mexico, Canada, Indonesia, as well as India, will now be able to see speed cameras marked on the map as they approach them. An audible alert also plays when users approach these cameras.