Therefore, he introduced a feature in Google Maps where the users would be able to navigate routes which were wheelchair friendly.

It is said that charity begins at home. In 2010, a Google employee named Sasha Blair Goldensohn was walking in Central Park when a rotted branch fell on him and he went into a temporary coma and later had to suffer from internal paralysis. Within a span of two years, he returned to work, in a wheelchair though. His struggles with the wheelchair gave him the idea to add the wheelchair option in Google Maps. 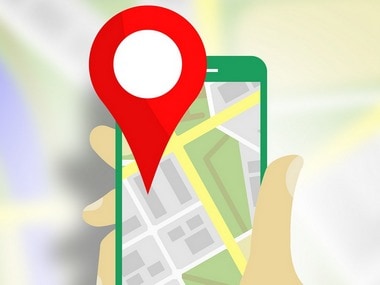 According to a CNBC report, even though Google had been active in making sure that differently-abled people can use their services, Goldensohn saw the limitations for those using the wheelchair when he had to transit in the city. According to him, travelling in New York City in a wheelchair was not easy. Therefore, he introduced a feature where the users would be able to navigate routes which were wheelchair-friendly.

Goldensohn had presented a proof of concept which later got approved. However, he had to convince people to take up his initiative and two employees joined him.

It came under the "twenty percent project" where employees could take 20 percent of their time from their regular workload to work on their pet projects. A result of Goldensohn's project was the feature where Google Maps was using crowdsourced data to find various places which were wheelchair friendly or provided services such as crutches, in 2017.

Cities like Argentina have shown interest in Google's endeavour. Google is now looking to intintegrating data with local and transit authorities to help those who use a wheelchair navigate the city with ease.