Google Maps already had a dark mode dedicated to navigation but the latest rollout is aimed at the entire user interface.

Looks like Google is finally rolling out the dark theme on Maps. Some users are reporting online that the app-wide dark mode is coming to their Google Maps that are on version 10.51.1 running on Android 11. A thread on Reddit suggested that they have received the roll out. There were some users who said that they have got the update as well. But far more users commented that they did not receive the mode. A Reddit user with the same version as mentioned in the original post said they did not get the update either. 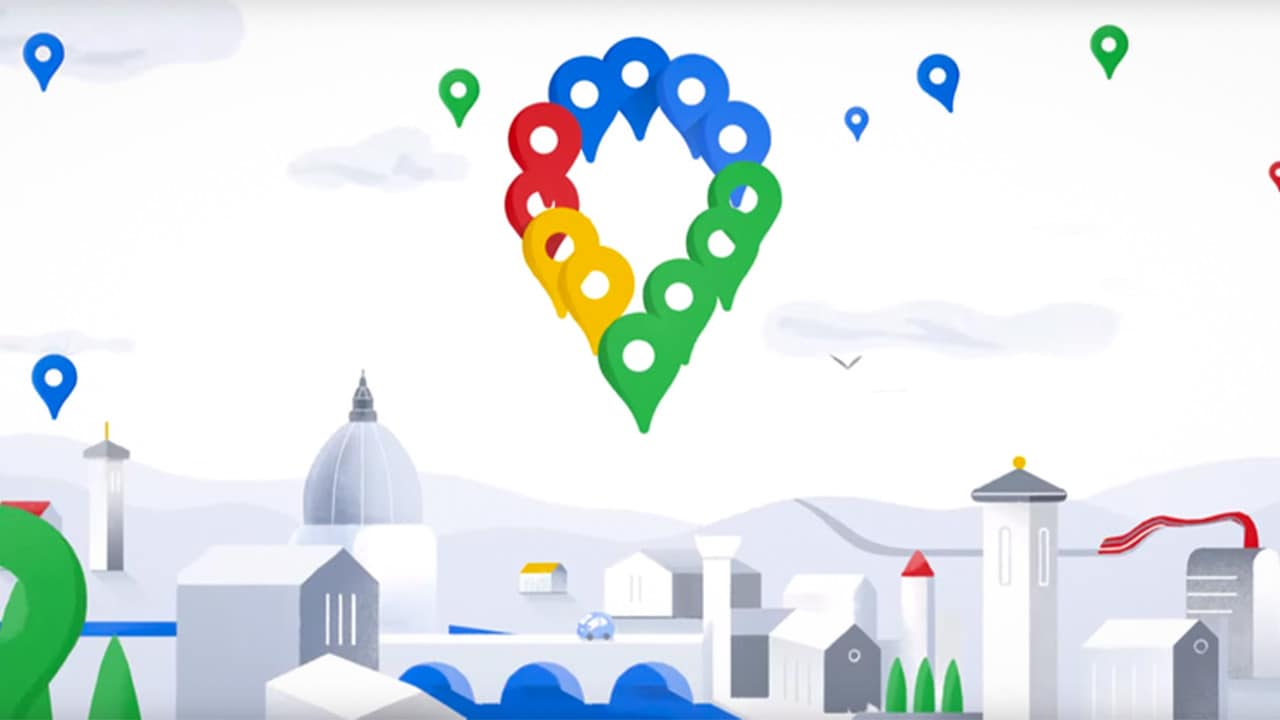 Google Maps already had a dark mode dedicated to navigation but the latest roll out is aimed at the entire user interface.

This means that the update is a server-side roll out and hence, it will be a matter of a few days till everyone gets the update. One of the users who received the update said that the initial rollout did not support edge-to-edge UI, thus leaving a black bar at the bottom.

Those who have received it are finding the option under the “Appearance” tab in the settings of Google Maps. This tab is giving users the chance to choose three themes: light theme, dark theme, or getting synced with the system theme.

Google Maps already had a dark mode dedicated to navigation but the latest roll out is aimed at the entire user interface. The earlier dark mode got activated only when the sun went down or if the user was navigating through a tunnel. One could, however, never see it while browsing maps or menus in the app.

This comes after 9to5Google had spotted the mention of a dark mode in Google Maps from a bunch of APK files submitted to the Google Play Store. Various strings of codes had suggested that the option will be available under the “appearance” tab as well. Likewise, the codes also spoke of three choices: Default to device theme, Dark theme, or the Light theme.