Plus Codes are simple, easy to use digital addresses derived from latitude and longitude coordinates.

Google Maps is introducing a new way for users to share their location in a short alphanumerical format when they simply can’t find an address. The feature named Plus Code, which was originally launched in 2015, is now rolling out in an easily accessbile way to Google Maps users on Android.

The search-engine giant claims that more than two billion people either don’t have an address or have one that isn’t easy to locate. To help people tide over this challenge, the company launched Plus Codes in 2015. But, the feature does not seem to have been used by many as of now. The company is now providing an easier way to share Plus Code.

Plus Codes are simple, easy to use digital addresses derived from latitude and longitude coordinates.

The location appeared using the update will “look like a regular address, but with a shortcode where a street name or number would be.” 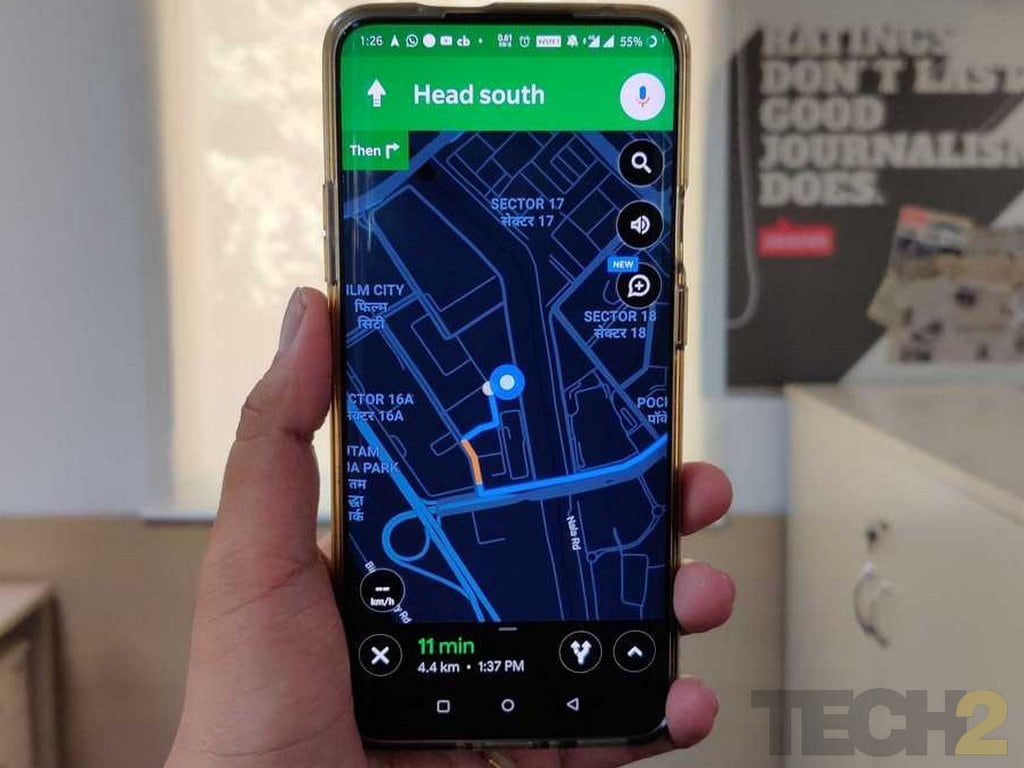 To use this feature, one will have to simply tap on one’s blue location dot within Google Maps. Following this, a Plus Code will be generated and users will get the option to share or save the location.

These codes are searchable on Google Maps and even Google Search. They can even be printed on paper, posters, and signs. This update is free to use and available offline.

Plus Code can also be obtained for a separate location. For this, one needs to tap and hold on a place in the map to drop a pin.

The technology behind the code is open-source, allowing developers to implement it into their own apps for free.

The update will help people and organizations in emergency and crisis response scenarios.

According to The Verge, Plus Code is not the only feature that let people share location easily, but a service called What3Words also offer this facility. It displays its digital addresses in the form of three words separated by periods. What3Words is compatible with different mapping service, but its digital addresses can’t be entered directly into Google Maps.