The Google Maps feature is live in certain regions and is restricted to the Android app for now.

Next time you're planning an event or a grand get-together, Google Maps may turn out to be your go-to app. That's because Google is likely testing out a new feature which lets users create public events on Google Maps.

First spotted by Android Police, the 'contribute' tab on Google Maps for Android now has a new option that lets users add a public event. With the new feature, you can add a name to the event, provide a location and time and also categorise the event and add a link to a website if you want to.

Google has also updated its support page to reflect details about the new feature. The support page does mention that the feature may not be available in all regions. 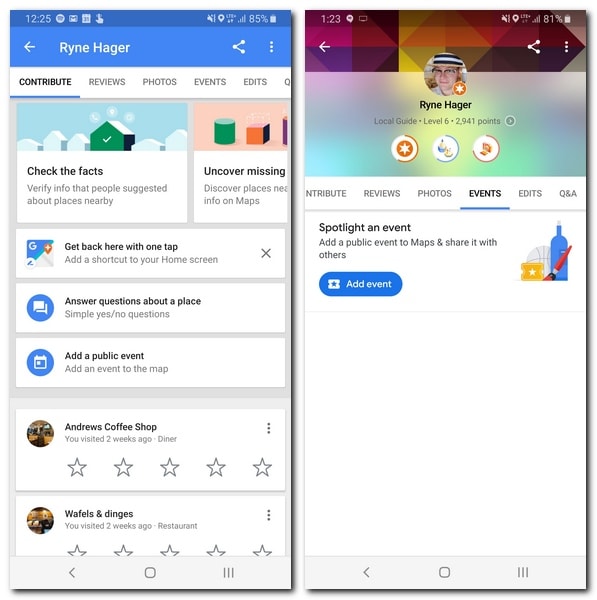 The report finds that it takes roughly 30 minutes for the event to show up on Google Maps once added. The feature doesn't seem quite ready yet, which is why Google isn't talking about it themselves.

The feature has gone live in certain regions but don't be surprised if you don't see the feature on your Android phone app right away. The feature is restricted to the Android version of Google Maps for the time being.