The Stay Safe feature will be available for all Android users on the latest version of Google Maps.

Google today rolled out a new safety feature for Google Maps users in India aimed especially at users traveling in auto-rickshaws and taxis.

Named ‘Stay Safer’, the new feature will alert and notify users when their taxis or auto-rickshaws go off-route. The feature will also allow Google Maps users to share their live location status with their friends and families, something similar to how the live location feature works on WhatsApp.

Google says that users in India will be able to use the new ‘Stay Safer’ feature on their Android phones with the latest version of Google Maps. 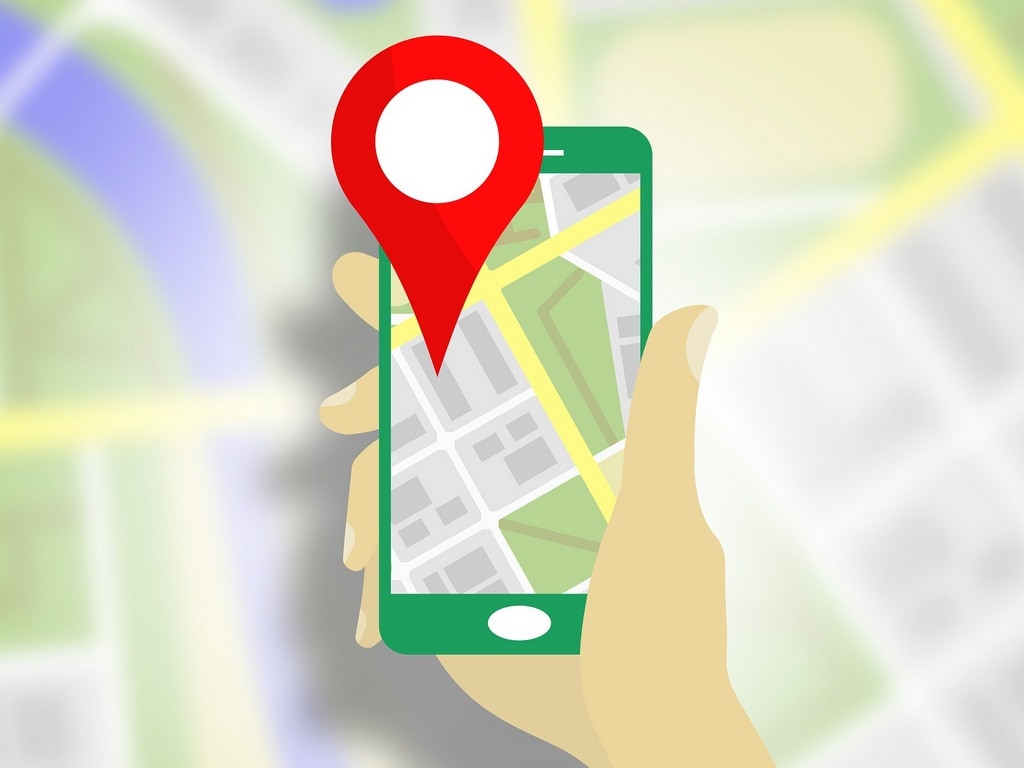 How to use the new Stay Safer feature on Google Maps

To find the feature, users need to select the ‘Stay Safer’ and ‘Get off-route alerts’ options once the navigation screen is activated. Once both these options are selected, if the driver of the vehicle deviates 0.5 km from the route suggested by Google Maps, users will feel their phones buzz and get a prominent notification, tapping which will reveal where the user currently is, as compared to where they should be.

A live trip status can also be shared with friends or family members directly through the screen. The Stay Safe feature will alert you every time your driver deviates from the suggested route by 0.5 km. Image: Google India

Announcing the feature, Product Manager at Google Maps, Amanda Bishop said, “Through our extensive research across India, we found that a lot of people limit their mobility due to safety-related concerns. To address this, we are launching another India-first feature that will deliver a more relevant and reliable experience to our users. Our new ‘Stay Safer’ feature on Google Maps will alert users who are travelling in taxis, auto-rickshaws, etc. in case their vehicle goes off route, giving them peace of mind.”