Google Maps which has a worldwide reach, is one of the most common forms to navigate in a city and will be available in 39 languages.

Google Maps now supports 39 languages apart from the existing ones. This will help people to get instructions in their own language. 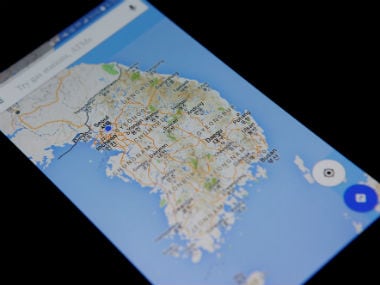 It took Google Maps nearly 14 years to add 39 languages. According to the Google blogpost, more than one billion people have been using Google Maps' varied navigation options such as cycling, driving or walking.

This feature can be helpful for people who cannot understand or read in the English language.

Apart from these, Google Maps has regional languages added to them.

The update is available in both iOS and Android.

Other than adding different languages, a wheelchair option has also been added on Google Maps. Here the users who are travelling with people who use a wheelchair, or themselves use one can avail this option. It will help these users to navigate in the city or visit local joints which have the facility for wheelchair users such as a ramp.