Google Maps has lost its way to Baga Beach in Goa, so the locals are helping out

Did this ever happen to you too? In Goa or any other city in India? Let us know.

Update: Google has confirmed that the issue was fixed in 2017 and that for the past two years, Google Maps does indeed navigate you towards the right location.

@tweesumz thank you for pointing this to us.
We, actually, already fixed this in 2017.
Looks like the banner needs fixing now 😀 pic.twitter.com/i1gIr6arMc

Did it recently happen to you that you went to Goa, set your Google Maps to head to the Baga Beach, reached Baga, but did not reach Baga? 😮

If it happened to you, you know what I am talking about. But if it didn't, then it's an ironic little goof-up that Google Maps has done in the surrounding beach town, which the locals are now trying to fix. 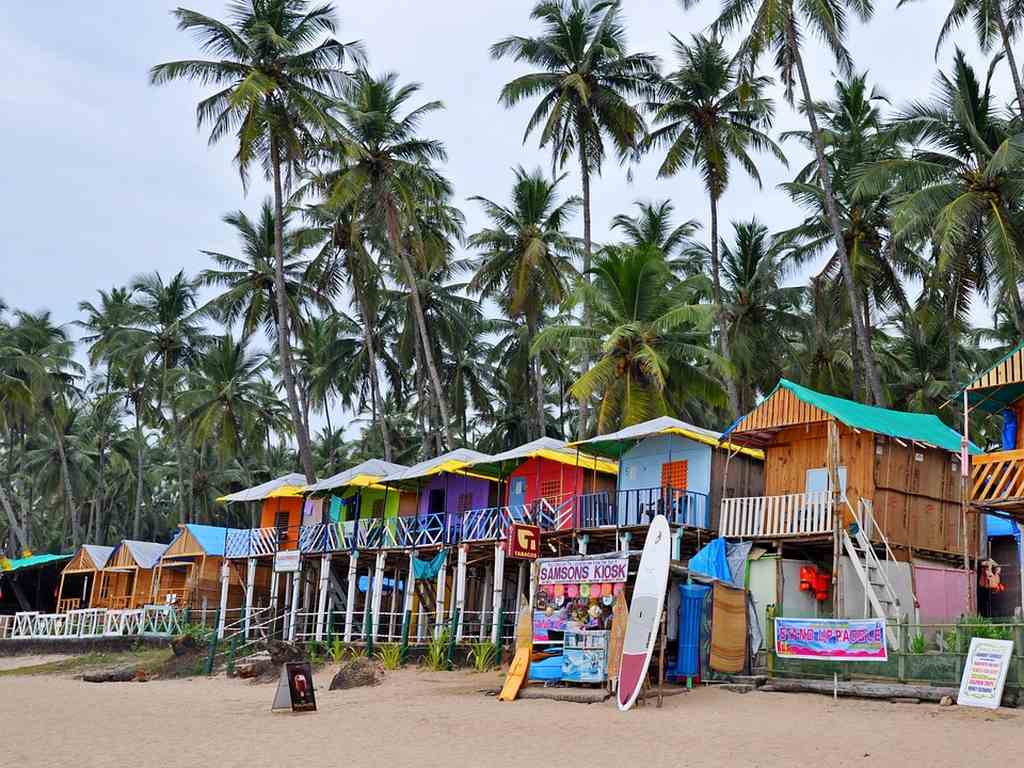 Turns out, Google Maps has lost directions to the Baga Beach in Goa. When people in Goa navigate to said beach,  the Maps is apparently dropping people a kilometer off the actual location. But the locals have put up a banner at this wrong drop off, asking people to turn back.

This was first found when a Twitter user shared the image of this banner in Goa.

And ever since, Twitter is flooding with reactions from people who've been in similar situations thanks to Google Maps.

Yes it happened to us when we were in Goa. Finally decided to ask local shopkeeper s. Something good old fashion method works better.

Very true. @googlemaps made us move in circles around the same route for half an hour while we used it for visiting baga beach.. Finally locals helped us to reach there which was so close from the main road.

Apparently, this goof-up isn't exclusive to the Baga Beach:

Ha, same thing happen near my home, ola,Uber drivers get lost
and wait for directions from some one or call their customers. Wrote to Google, no solutions. It shows sector 2 instead of sector 4 SFS Mansarovar, Jaipur 302020.

Absolutely need such banners. When it comes to route by walk it takes ppl through some crazy roads
In Jodhpur, we wanted to walk on a downhill path but the route suggested was from the roof of a house to the road below and we were just shocked

Of course, the conspiracy theories from any trend are my fav.

Increasingly the internet drives everyone and everything in the real world. What if this is a growth hack by the shops And businesses on this road ? https://t.co/f0M3W6vp1u