Google had unveiled the Google Lens back in 2017, which initially was reserved just for Pixel phones. Google is now rolling out an update for Google Lens that will allow it to translate text in offline mode. Until now the translation feature was just an online feature in smartphones. Google had been working on the offline mode feature for a while and has now started rolling out the new update that wherein Lens for Android can translate text in offline mode. This story is available on the XDA Developers website. 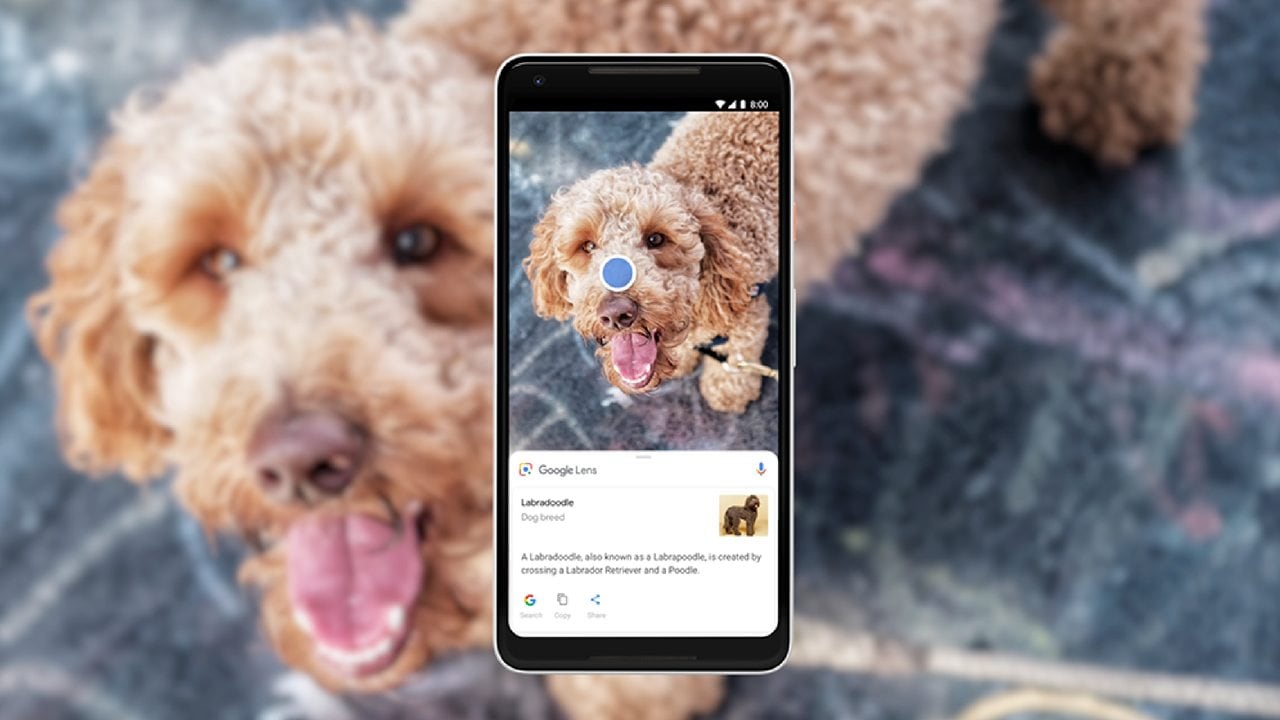 Google has commenced with the rollout of Offline Translation of Google Lens for Android users that could take a few days to reach everyone.

On receiving the update, users will get to see a new “Tap to download”  that will download the respective language pack for offline translations. Once the language is downloaded, users will see a checkmark next to the language, indicating that it is ready for offline translations. Tapping on the checkmark again will remove the language pack from your device, so try not to tap again. As soon as the download is complete the Google Lens app on Android devices will start translating text even without an internet connection.

It will work like an “Instant” feature, which means that the app will automatically translate to your preferred language as soon as the camera is pointed at the text.

Users won't be required to tap on the shutter button for capturing a still shot. As soon as it is done, users will get a preview window with the translation on the live preview.

The preview also gets a “Copy all” button to help users quickly copy the translated text onto the clipboard.

Google’s ‘Smart Screenshots’ could allow users to search with screenshots