Facebook generated about $980 million in 2018, while Google reached $1 billion only last year.

Google retains only a slight lead over Facebook in the competition for digital ad dollars in the crucial India market, sources familiar with the figures say, even though the search giant has been in the country far longer and has avoided the controversies that have dogged its rival.

Facebook’s success has shaken Alphabet’s Google, led by an Indian-born CEO, Sundar Pichai, who has made developing markets a priority.

Google officials in India earlier this year were alarmed to learn that Facebook was likely to generate about $980 million in revenue in the country in 2018, according to one of the sources. Google’s India revenues reached $1 billion only last year.

Facebook and Google declined to comment on Indian revenue figures or the competition between the two companies.

Google is now pushing back, attempting to lure customers with better ad-buying tools and more localized services. The revamped strategy mirrors initiatives that have succeeded in boosting the time Indian consumers spend with Google services.

The battle in India reflects an epic challenge for Google in developing markets around the world that are crucial to the company’s long-term growth - many consumers in those country’s are gravitating to Facebook and it’s siblings, Instagram and WhatsApp, at the expense of Google search and YouTube, and advertising dollars are quick to follow.

“Facebook is a far more user-friendly platform even though they haven’t created features specifically for Indian advertisers,” said Vikas Chawla, who runs a small ad-buying agency in India.

Facebook ads, compared with those on Google search or YouTube, tend to transcend language barriers more easily because they rely more on visual elements, said Narayan Murthy Ivaturi, vice president at FreakOut Pte Ltd, a Singapore-headquartered digital marketing firm. Pinpointing younger consumers and rural populations is easier with Facebook and its Instagram app, he and other ad buyers said.

And Facebook is succeeding in India, which boasts the fastest-growing digital ad market of any major economy, despite the internal turmoil and political controversy. It has been without a country head for the last year, and has faced a series of incidents in which rumours circulating on Facebook and WhatsApp have prompted mob violence.

The Facebook phenomenon is evident close to home for Google. During a recent lunch period, six out of 10 people who walked out of Google’s Bangalore offices while looking at their phones told Reuters they were checking WhatsApp. All 10 said they regularly used Whatsapp.

Eight Indian ad buyers interviewed by Reuters were divided on whether Facebook would overtake Google in Indian ad revenue. That such a question would even be debated explains why Pichai, Google’s chief executive, has pressed to flip the company’s approach to emerging markets.

“India is the most important market for the ‘Next Billion Users’ initiative,” Caesar Sengupta, the head of the effort, told Reuters on the sidelines of the annual “Google for India” event in New Delhi last week.

For many years Google designed its services for early adopters of new technology, who tended to be in Silicon Valley, said Nelson Mattos, who oversaw Google’s Europe and Africa operations for several years. Great products would then find a broad global audience.

“Over time, as you saw the growth of Facebook, the importance of WhatsApp and other tools in these new markets, and not the same adoption of Google, the company started to realize that maybe they had to change that approach,” Mattos said.

Shortly after taking the helm three years ago, Pichai mapped a new strategy for places such as India: More services tailored to locals; more marketing on radio, billboards and TV; more local staff and start-up investment.

Google’s India workforce has more than doubled since to more than 4,000 employees, or about eight times Facebook’s presence, according to a tally of LinkedIn profiles and company statements.

Its products evolved too, becoming easier to use with low data plans. Smartphone apps such as Files Go and Tez - rebranded last week as Google Pay - were aimed at Indians. 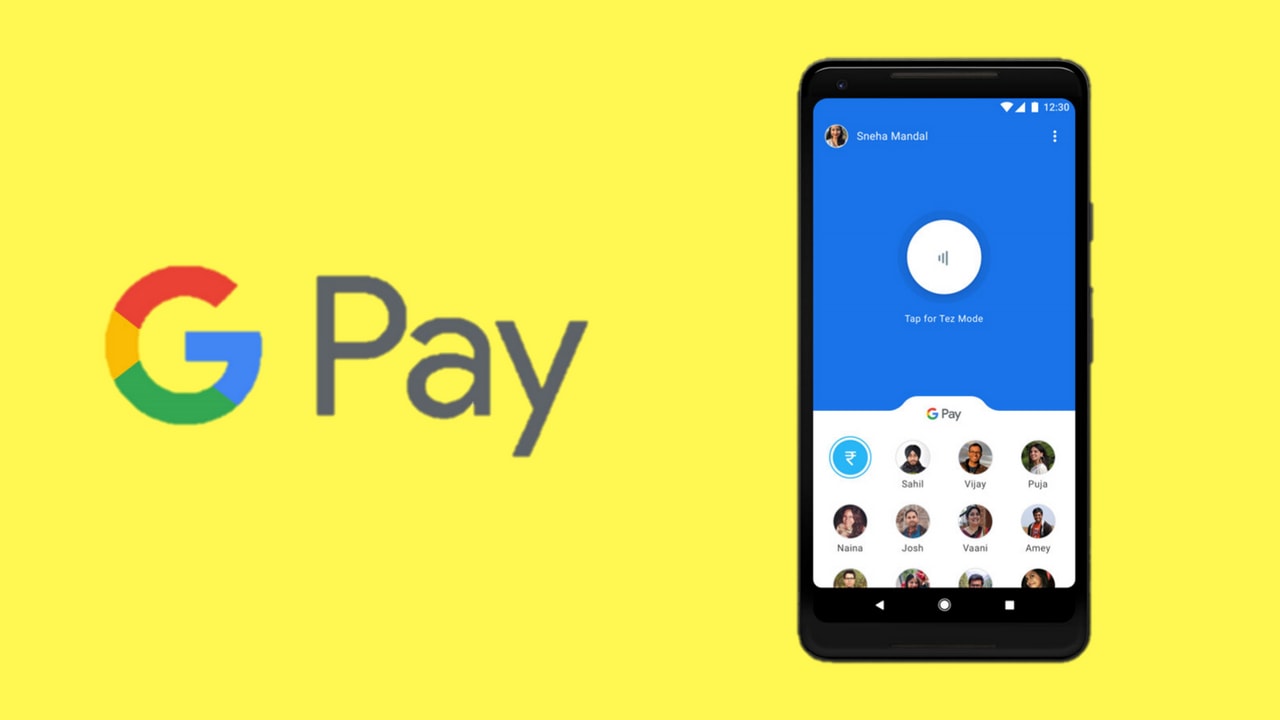 The efforts are bearing fruit. Indian users during the first half of this year spent more time on Google services than on Facebook services, according to estimates from audience measurement firm Comscore. Over a similar period a year ago, Facebook came out on top.

Extending those gains to the ad business is a work in progress. A handful of Google executives, including leaders for display ads and small business advertisers, traveled to India earlier this year in a previously unreported trip to better understand the needs of Indian clients.

The visit spurred them to consider ideas such as enabling advertisers to reach users only in a particular Indian state, since language and literacy vary greatly around the country, according to a person familiar with the discussions.

At the New Delhi event, Google unveiled a plan to bring Indian newspaper content online, to increase the supply of search results, and ads, available in regional languages.

Google still has to reckon with other issues. Small businesses in emerging markets are less likely to have websites, a foundation for Google ad campaigns but unnecessary for Facebook.

Executives met with one Indian merchant who recorded product videos on YouTube then messaged the links to potential customers on WhatsApp, said Kim Spalding, the company’s general manager and product lead for small business ads.

Facebook, meanwhile, is already on to commercializing such behaviour. Just weeks ago, it began charging for text-based marketing features on WhatsApp, with video ads expected to launch next year.