Google, on 12 December, announced the launch of three new apps which are centered around photography. The Mountain View-based giant announced in a blog post that the apps will help Google to experiment with more features and see how the users will respond. 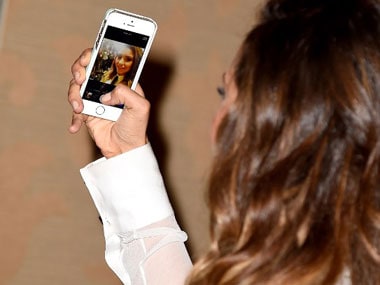 The Storyboard app is currently only available only on Android and it will transform your videos into a storyboard-style layout as seen in comic books. The app will select one of six visual styles after a video is loaded into the app. Google claims that there are 1.6 trillion different possibilities of making comic strips using the app.

Selfissimo app for iOS and Android

This app is present both on Android and iOS and is more selfie oriented. It clicks black and white photos each time you pose and the app also encourages you to change your pose when you stop moving. After the shots are done, you can choose to save individual images or the entire set of images.

Scrubbies app for iOS and Android.

Scrubbies is an app which will let you change the playback speed and direction of a video to produce video loops and replay moments. According to Google, you can just remix the video " by scratching it like a DJ". One finger usage will play the movie and two fingers will let you capture the playback for saving and sharing it later on. Scrubbies is available only on iOS.