Google has launched the Drive File Stream application to replace the Google Drive for Mac/PC. As the name implies, this application will be streaming the data stored on Google Drive to your Mac or PC. It will let you stream your My Drive and Team Drive files directly from the cloud, helping in freeing up disk space and network bandwidth and also decreasing sync time.

The company in a blog post also said that it will stop support for Google Drive desktop app from 11th December 2017 and will completely shut down the app on 12th March 2018. 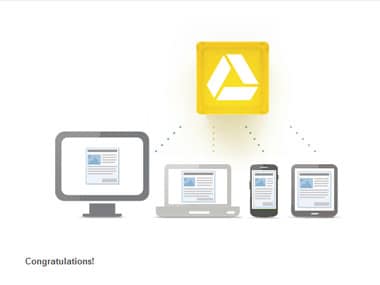 The Drive File Stream app will be turned on for G Suite users, but it will only show download links in the Drive interface. The blog mentioned that the settings to access the Drive File system will not be accessible until 26 September. Once the app is publicly available the setting can be found in the Admin console for Drive File Stream located at Apps > G Suite > Drive and Docs > Data Access in the G Suite app.

Google in its blog mentioned that user may start seeing the message of the Drive app going away on their desktop devices from October 2017.

The other tool Google had introduced in July, Backup and Sync, will continue to function as is. Google had launched the 'Backup and Sync from Google' tool to simplify the process of backing up files and photos in the computer. The utility is meant to replace the existing Google Photos desktop app, as well as the Google Drive client application for both Mac and PC.

As Google provides two ways to sync data. The users using both Drive File stream and Backup and Sync on the same system will be prompted to stop syncing My Drive app with Backup and Sync. 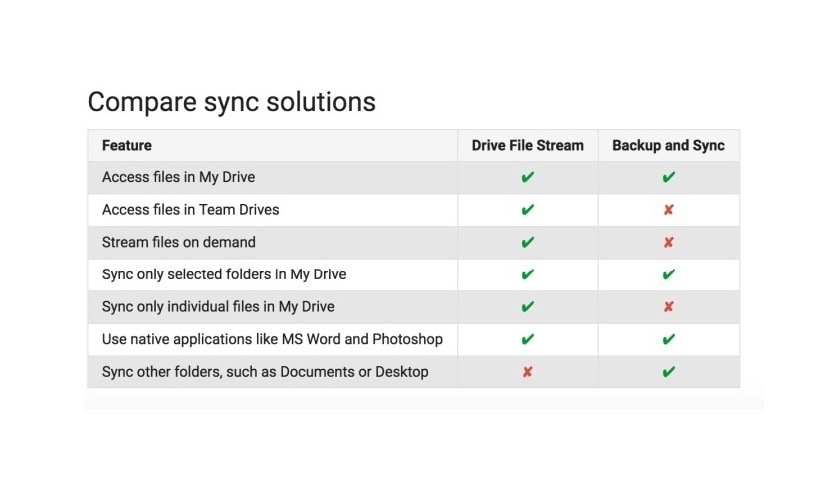 The second option to sync data on Google is Backup and Sync. According to the tech giant it is a "consumer sync client" which can also be used by organisations. Backup and Sync stores all the Drive content locally. Users can choose any one of the options depending on where they want to sync their data.